I have been researching and questioning this “coincidence” as well. Not only is Weidner right on point with his writing, there is much more that he has overlooked–

March 22 is the “first day” of the Satanic calendar. The night of March 21 is the spring equinox – aka Walpurgisnacht in black-magic-practicing satanic covens. It is the most powerful night of the year for “casting spells” and “conjuring demons” according to arch-satanist Anton Lavey’s…

For the first time after several years, they`ve apparently stopped turning western german skies into aerosol chessboards. For the third day in a row it seems, they`re not spraying anything into the perfect blue sky over Cologne.

What about your regions?

The sickening hypocrisy of these people!!

Political responses to the airport bombing in Russia:

I read about this in the Chinese dissident paper that is published across Canada known as Epoch Times, the video looks legitimate.  I had to share this, even though It meant typing the URL into the box... for some reason cant copy paste links ... It's bad enough calling it the "decade of vaccines". The "Gates of Hell" Foundation is now announcing an Orwellian plan to electronically register every child to supposedly keep track of their vaccines.

"Vaccines will be the key. If you could…

That Alien Chick Inside Me #2: Because God Is Space -- All Around and Through Us (and Hell No, We Ain’t Alone in It)

The whole extraterrestrial/God thing* is kind of dicey, conversation-wise. Like, there are a lot of people won’t even mess with this topic.
Especially my intellectual,…
Continue

That Alien Chick Inside Me #3: The Government Might Be Right, For Once: We Probably Can’t Handle This Truth.

“Do you really believe in UFOs?”
The fact is – it doesn’t matter if I believe in them, or not; I don’t…
Continue

That Alien Chick Inside Me #1: The Future is Now

Looking back, I’ve wondered why and how I came to be so fascinated/obsessed by UFOs...God...angels...outer space...and the idea of extraterrestrial life.

The city of Ottawa is home to the Parliament of Canada, the logo of this city is 666 superimposed onto itself. Check it out www.ottawa.ca . The area code for our city is 613 for telephones.....

WARNING: THE FOLLOWING PRESENTATION IS CONTROVERSIAL AND MAY BE OFFENSIVE TO SOME AUDIENCES. Viewer discretion is advised.

It is just information, make of it what you will.

There is some historical detail about Europe that isn't quite right and he clearly doesn't realise that it is all being coldly manipulated - not least the moves towards a world currency and world central bank - but the economic themes with regard to America are right on.

There's a sales pitch at the end, but it is…

READ THE BOOK THE GIVER NOW YOU WILL SEE THE LIGHT CLEARER.

Ok this blog is about this book called the giver its so amazing it will hep you understand brother sevan clearly in a more western way. Its basically similar to the movie the village. Its about a fully controlled society where there are strict rules. They threaten them with the relaease of you from the village if you do wrong, or get too old. anyways I never imagined the concept of controlling people so far. Its made me become illumined to real mind control. I never imagined a society where… Continue

A VERY GOOD NEW IS STARTING RIGHT NOW IN FRANCE

The latest call to (non-violent) arms has turned a 93-year-old war hero into a publishing phenomenon. John Lichfield reports
Monday, 3 January 2011
Stéphane Hessel, centre, at a rally in Paris with the singer Jane Birkin and the writer Dan Franck. 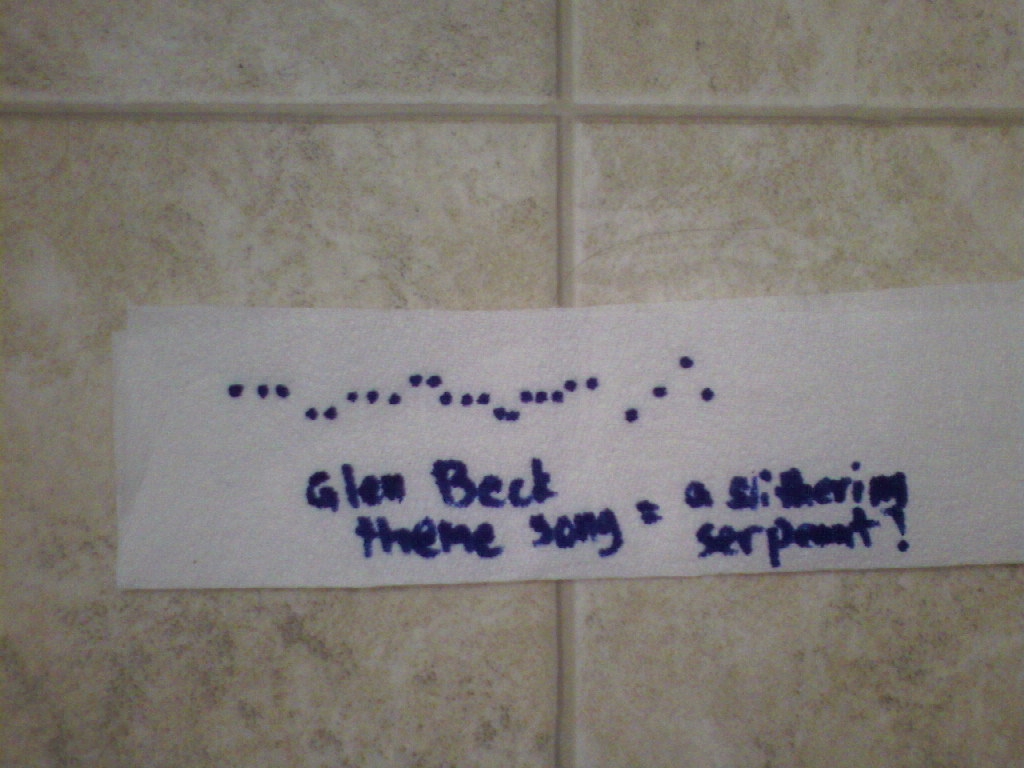 Just wanted to expose the subliminal embedded message that was put on their website. 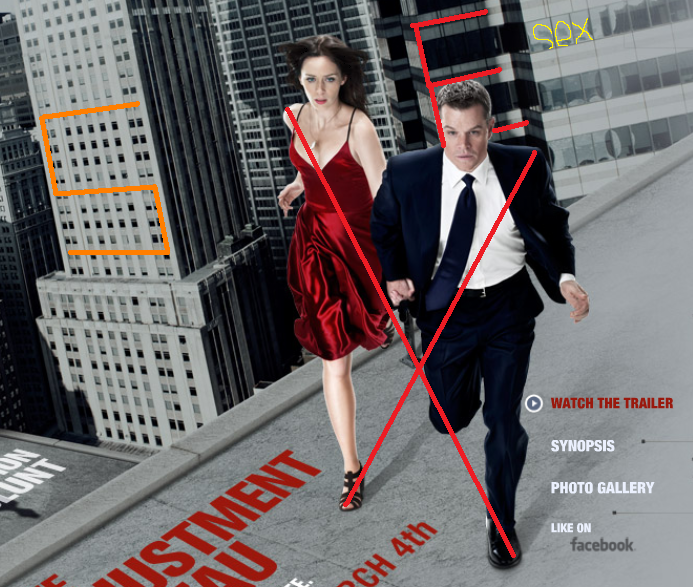 This is a sad day in American history.  Before I go into my thoughts about the attempted assassination today of Rep. Gabrielle Giffords (D –…

Chemtrails Explained: Putting the Pieces Together

I found this online some time ago, I figured I would share it with you..

Chemtrails Explained: Putting the Pieces Together
http://home.iae.nl/users/lightnet/world/chemtrailsexplained.htm
By Peter Farley

Note: As with all my work, I “stand on the shoulders of…

no need to see the one eye connection...

well, they have this one episode…

Dead birds falling out from the sky, Oh my!

Is this truly a sign of the end of days? Is this some sort of
biological weapons training gone wrong? And what about the f****** fish?
Was it some highy tecnologically advance-amphibian ( That would explain
the dead fish) firecracker that we so happen to never see because
apparently we (or maybe just me) live under a rock? What is your theory
on this matter? Let's discuss it.

Join me on blogtalkradio.

Be there or be square!

A Spiritual journey of Truth and Innerstanding

The (Bill) Gates of Hell Foundation

The (Bill) Gates of Hell Foundation

Why mince words when the planet's being destroyed and we're all being systematically murdered?

When it finally dawns on you what these New World Order…