THE HUMAN DNA IS A BIOLOGICAL INTERNET and superior in many aspects to the artificial one. Russian scientific research directly or indirectly explains phenomena such as clairvoyance, intuition, spontaneous and remote acts of healing, self healing, affirmation techniques, unusual light/auras around people (namely spiritual masters), mind’s influence on weather patterns and…

I am a new seeker.

Love and peace. How to work the sight

Hey Stranger,
Where's your anger?
To lay down your arms with an intent to harm none. What have you done,
Monkey with a tie, has the dye been cast?
Congratulations are in order,
For the fine jest manifest by your,
May I kindly inform, disorder.
A castigating sneer is my response.
Wake up, dammit, from your vain repose!
I will not beg, naturally against my ken.
Only. Just. Merely. I sweetly ask,
Re.Member.
On loveliness we…

Oncology diseases of the physical body does not exist. 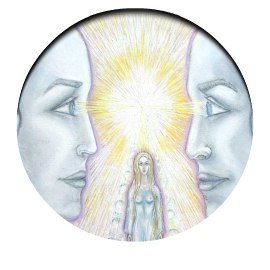 The immortality of the soul - Creator's desire for us to become ourselves.

Each of us wants to live in the world as long as possible in a healthy body. It's clear. But not everyone thinks about the fact that our three-dimensional vision of space narrows his consciousness in the narrow confines of the cycle time. Time in which we are counting, lived each year of life is our main "enemy", which sums up the inexorable course of life. What it is and how to contact…
Continue

Today, the calendar on is November 12, Monday.

Today, the calendar on is November 12, Monday. It's almost a year since I started to work on the third novel about the concept of time, time cycles in the space environment. Today, the street lay the drifts of snow that clung wire, hid with a thick layer of the roof and tree trunks. The feeling of purity and whiteness make my world a little hill and fragile, and even, cocoa is the coldness and alienation. But this bright sunlight creates a mood of…
Continue

Synchronicity is through the roof. I feel the final battle approaching.
Do not sacrifice yourself unneccessarily. Time to stand.

Thank you and farewell... for now, I trust.

After looking at the Superman logo, I had a shocking revelation about the symbol and what I found out blew my mind. When I looked at the symbol, my intuition kicked in and told me the true meaning of the symbol, allow me to tell you what I've been told from within. First, when you turn the symbol upside-down, the symbol usually in the shape of a diamond is actually a pyramid, within that pyramid is the red S that Superman is always known for is actually a serpent surrounded by solar energy… Continue

In this post I will talk about what conclusions I have about the word AND. This is a word everyone uses constantly on a daily basis as a conjunction. AND is one of the basic building blocks of SPELLING used to bind sentences together, making two sentences, one. Which makes sense, considering the fact that the word AND backwards is DNA, the word for the building blocks of the human body. Which makes this word a powerful binding SPELL.

Are you ready to gain access to your dormant powers and abilities to activate a brand new level of yourself?

Join us for dynamic courses based on extensive knowledge and experience by real Adepts.

In the ancient days, the oldest name for England was Albion. The names for Scotland in the Celtic languages were also related to Albion: Alba in Scottish Gaelic, Alba in Irish, and Alban in Welsh, Cornish and Breton. These names were later anglicized to Albany, which was once an alternative name for Scotland. Many myths and legends have long existed that giants were either the original inhabitants of the United Kingdom, or were the founders of the land named Albion. The mystical…

Rh Negative bloodline is blood that is inherently "karmic-less" blood, the ancestral miasm from previous human generations is not recorded in the same way as "karmic" blood patterns that are passed d…

Rh Negative bloodline is blood that is inherently "karmic-less" blood, the ancestral miasm from previous human generations is not recorded in the same way as "karmic" blood patterns that are passed down into future generations. The karmic (miasma) patterns of repeated lifetimes on earth are energy stamps that are recorded in the blood of every being that is born into this dimension. (This is also how blood covenants are passed down to the future offspring without the person being aware of…

Never too old to learn

Hi,I've been on a journey of truth and awareness now for almost 2yrs. Let me tell whom reads this that I feel a part of everything, which is good for me. I'm about to turn a half a century in a few months and I feel like I'm in kindergarden starting fresh. Many blessings to all, Greg

It is the last day of Co-op for the local homeschool community. I am looking forward to deepening my personal study of both human origins and energy work.

Through the history class I mentored with the 10 yr olds, we discovered a large amount of data that I want to explore more fully to piece together a probable history of our multi dimensional existence. It's brain candy. I'm with Michael Tsarion's work. I love his use of comparative mythology.

In contrast, I am also working… Currently we are working out the remaining bugs which can be expected with platforms of this magnitude.

UPDATE: We have fixed the sign up issue so the steps are as follows. Fill out the form on this page http://secretenergy.com/register You will receive a activation email to confirm you… 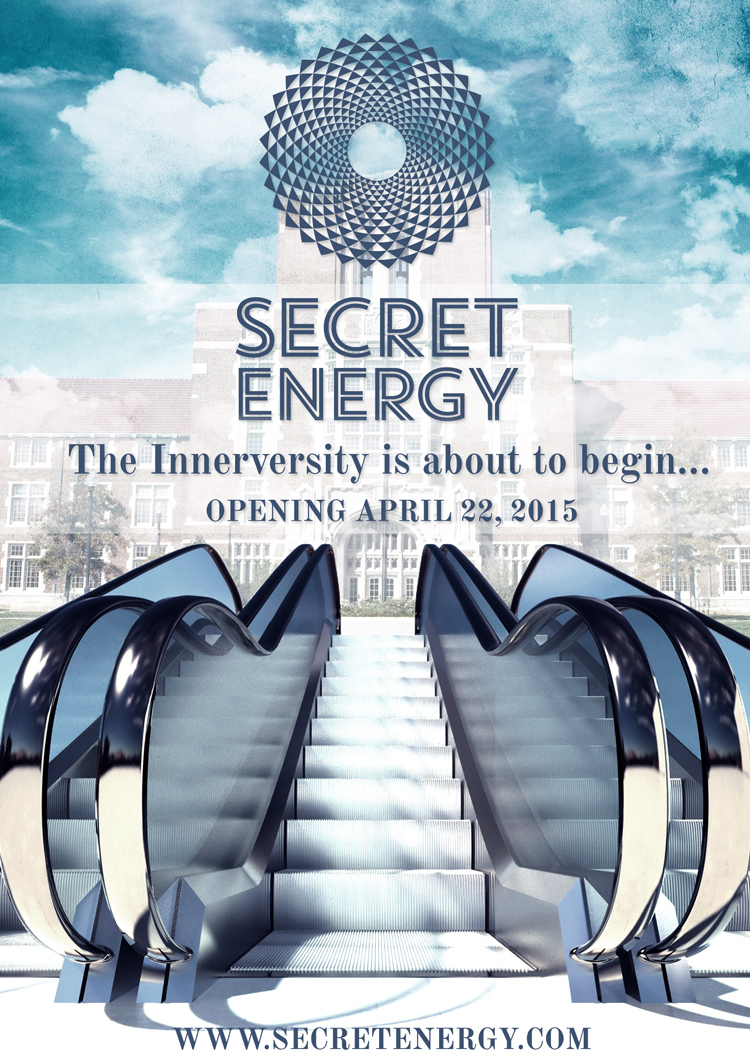 BEYOND: A BREECH IN TO ADVANCED INTELLIGENCE PART 1 - AUDIO ARCHIVE 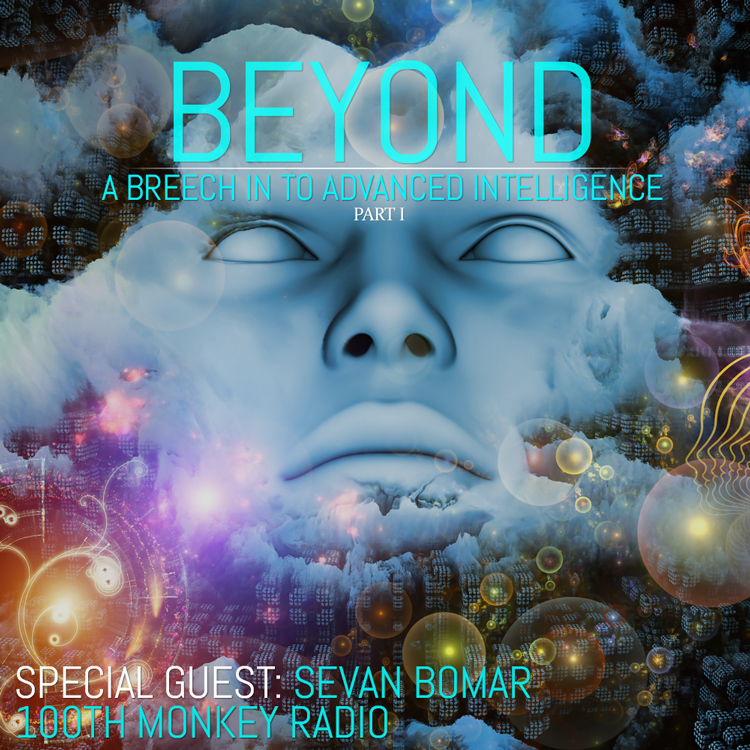 The Beyond Series is designed to give you the keys to breeching in to your own advanced intelligence which can factually be confirmed to exist. 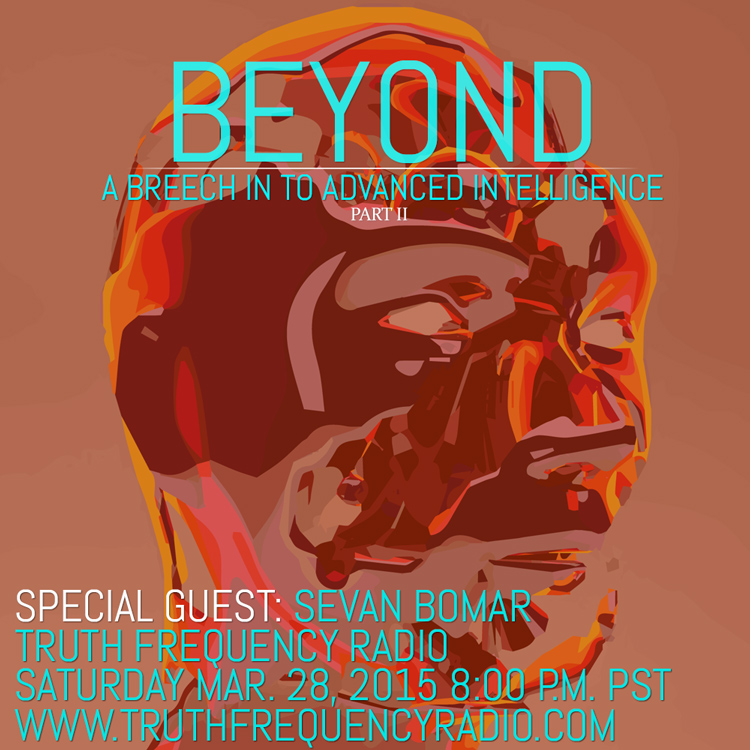