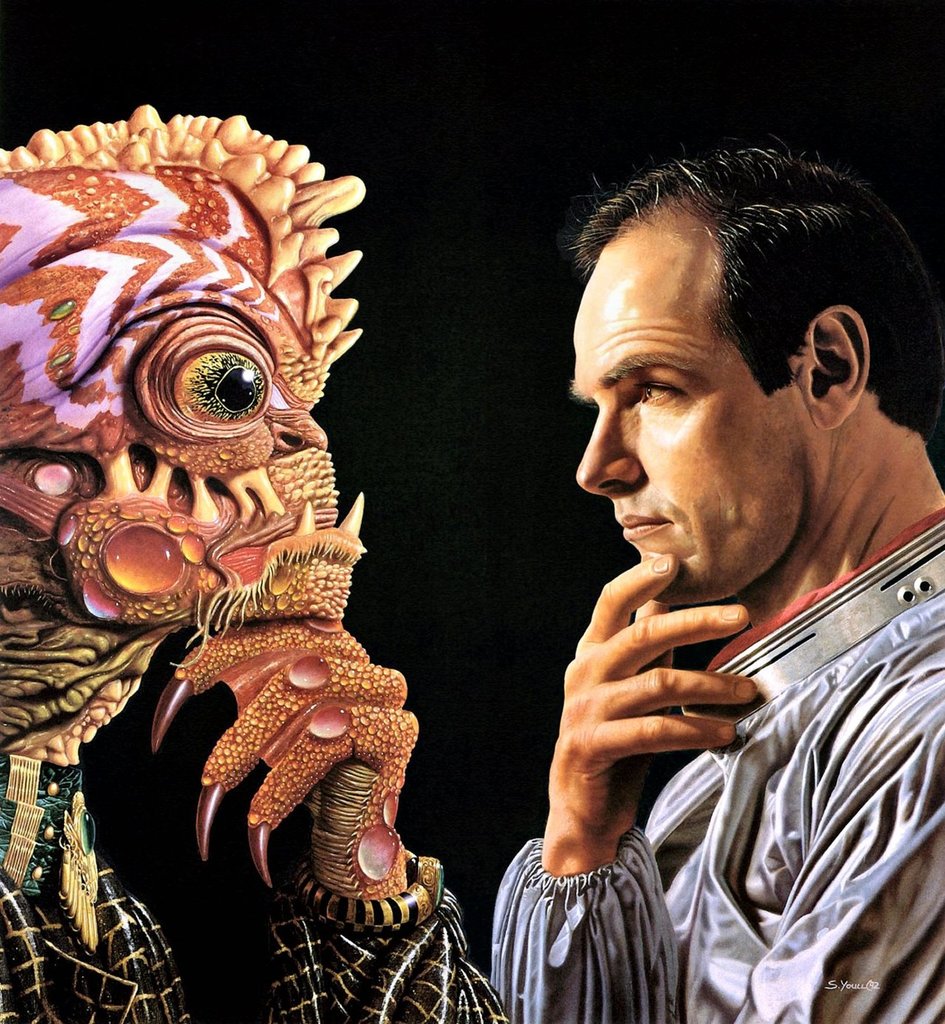 WE NOW DISCLOSE THE REAL TRUTH ABOUT ALIENS

Adjective: Belonging to a foreign country, nation, planet, or universe.

Join me you Host James "Sevan" Bomar for a full Quickening. This week I will expose the Ancient Alien Theory and the constant bombardment of ignorance, fear, and prejudice by the controllers to make all blind to the facts about other super sentient species inhabiting our Hypersphere and their continuos involvement with the metamorphosis of the Human Species.

This showed will be aired live in conjunction with Livestream. Injoy!

CALL IN AND ASK QUESTIONS - LISTEN IN OVER HOME OR CELLULAR PHONE BY CALLING:

WATCH THE SHOW THROUGH LIVESTREAM BY CLICKING HERE

LISTEN TO THE RADIO SHOW BY USING THE WIDGET BELOW

I have gained once more the insight and courage necessary to blow the final cover off the entire false superstructure to make way for the new awake Planet. It is now clear the beginning of the new time dawns in the month of June around the 6th. See here  http://en.wikipedia.org/wiki/Transit_of_Venus , I am positive the entire structure of this particular Matrix is designed through the Phi and its fractals better known as the Pentagram, for better or worse. (See Meaning of the Pentalpha)

I really enjoyed your last two shows ... for some reason "Words of power and alien languages" and "Aliens in Church" seem like episode one and episode two for me ... even though i have heard all of your shoes ...  your last show seemed to put things in line for me ... all of the readings and studies I have done are starting to all make sense and come together ... during your previous show i actually felt my presence of  self expanding as the dots were connecting ... I would just like to say wholeness and thank you for all the work you continue to do ... I appreciate it a great deal ...

Anyone finding the connection hard going? Hoping the line sorts itself out as it does sound good...