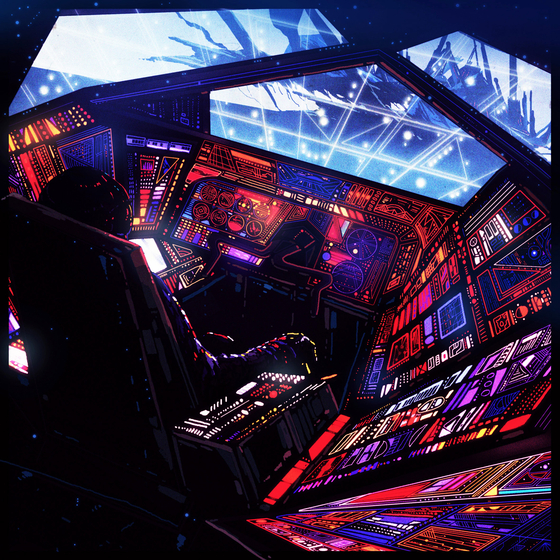 NEED ASSISTANCE IN CONTROLLING YOUR SHIP?

We will not bring you mere conjecture and unconfirmed half truths, we will bring you the deepest knowledge of NOW. Join me your Host Sevan and The Panel for a riveting eye opening episode of the 2012 Show… 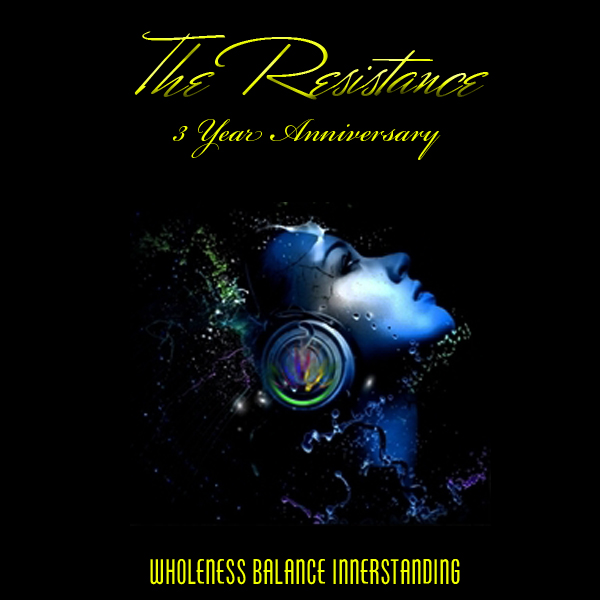 This has been an amazing time for us all. The Resistance is now celebrating its 3 year Anniversary! Join me this Sunday for another amazing show as we recap on the abundance of knowledge gained since our inception. Wholeness and Balance Vibrations 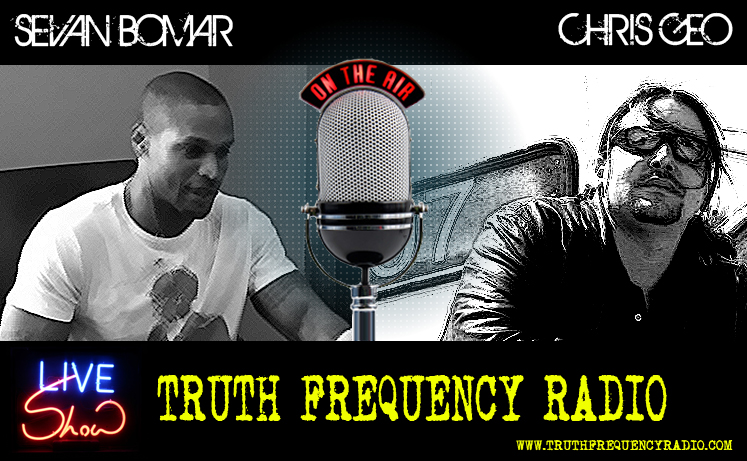 Just wanted to share some new work with the family --> 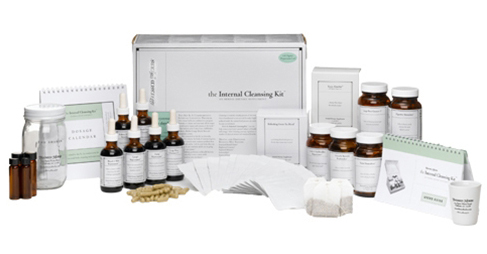 Internal Cleansing is the most effective way of changing frequency and boosting the Mind, Body, and Soul to an ascended level. Take a moment to review the plethora of information made available on the subject as you will find a great deal of knowledge here. Wholeness and Balance to you!.

THE RESISTANCE - A SHIP TO NAVIGATE THE INNERVERSE

It is my honor to announce today April 19th, 2012 that we are now 5000 Members strong. The Resistance has been a Beacon of Full Spectrum Light and a Bosom of Safety and Clarity for those lost or damaged by or in the Matrix. Many have been fully repaired, awakened,… 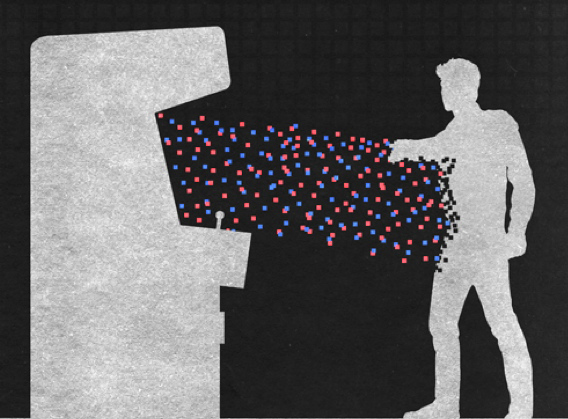 IS YOUR LIFE REAL OR A GAME?

Now we go all the way. Many are discussing the Matrix and how its very existence has now been confirmed as part of our reality but what is Actuality? With society experiencing… 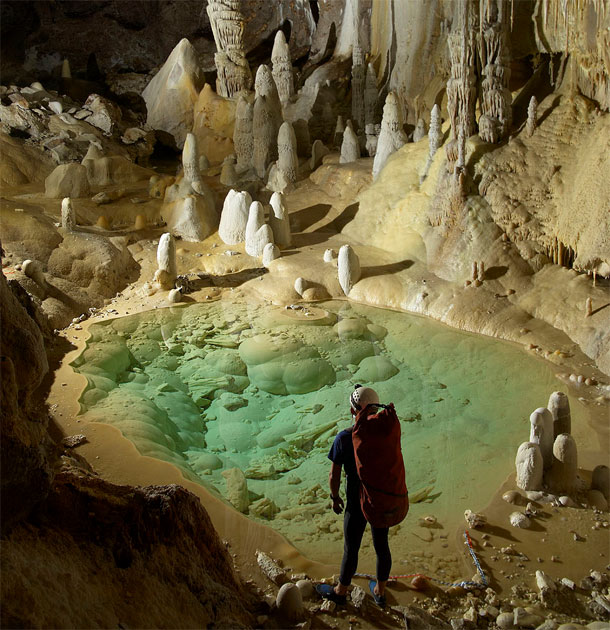 DISCOVER WHAT IS HIDDEN WITHIN

Join us this Sunday as we rip the veil asunder with some of the most secretive knowledge in our current existence. This will be a show that all listeners with grow from.  Wholeness and Balance Vibrations.

THE THEORY OF INVOLUTION - PART I

I have put this article together at the request of my peers to speak in detail about Lucid Dreaming, DMT, and other subjects that could be categorized in…

Wholeness and Balance Vibrations to everyone it is a great time! We have reached the second phase of our site overhaul which allows us to release recent restrictions on Forum posting. We will be utilizing the Ning Forum Post Approval Feature just recently installed so we ask members to take a look… 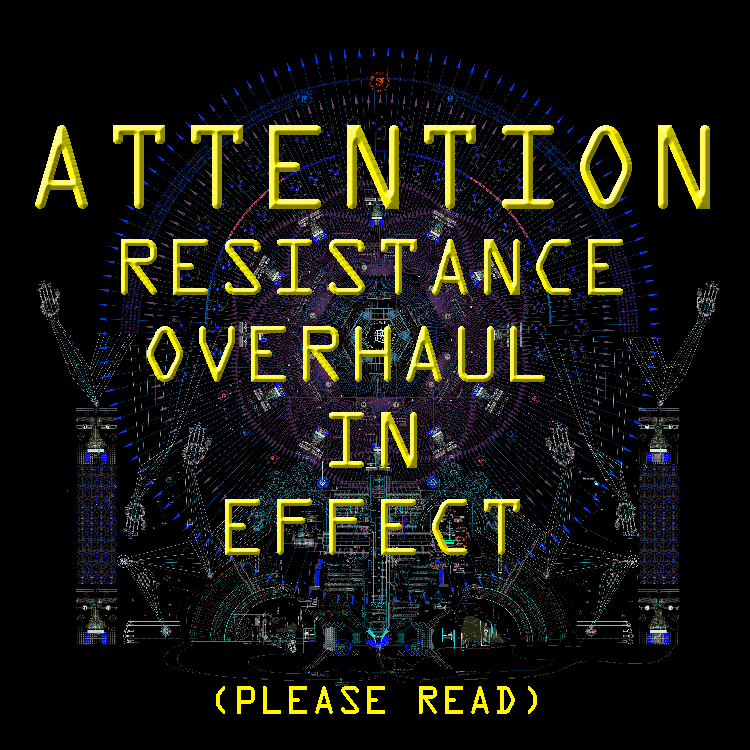 Wholeness and Balance Vibrations to everyone I feel like it has been such a long time since I had the opportunity to create a post or video detailing more information and application of what has been discovered. This is because it has become imperative to re-design and re-organize the entire Resistance Platform.

INTEGRATING OUR WEDGE FOR HYPERDIMENSIONAL CAPACITY

Seven spoke in detail about accessing the wedge so that these thought clouds may dissipate and so cease to anchor us to lower frequencies. These wedges may also be thought of as the weights holding down a hot air balloon before it rises into the sky. Some of these wedges have great purpose – because they keep us on the ground when we don’t yet know how to fly. Other wedges… 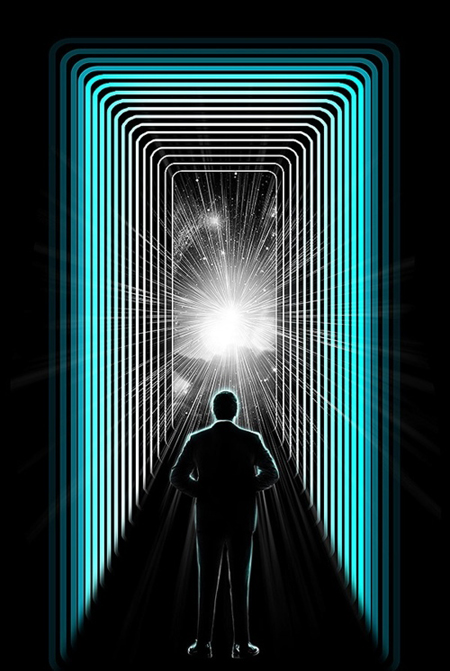 It has began, the future has become now. It is obvious many will wait to see what is going to happen and it is even more obvious some are what will happen.

Join me your Host Sevan and The Panel for another live radio episode of The 2012 Show! 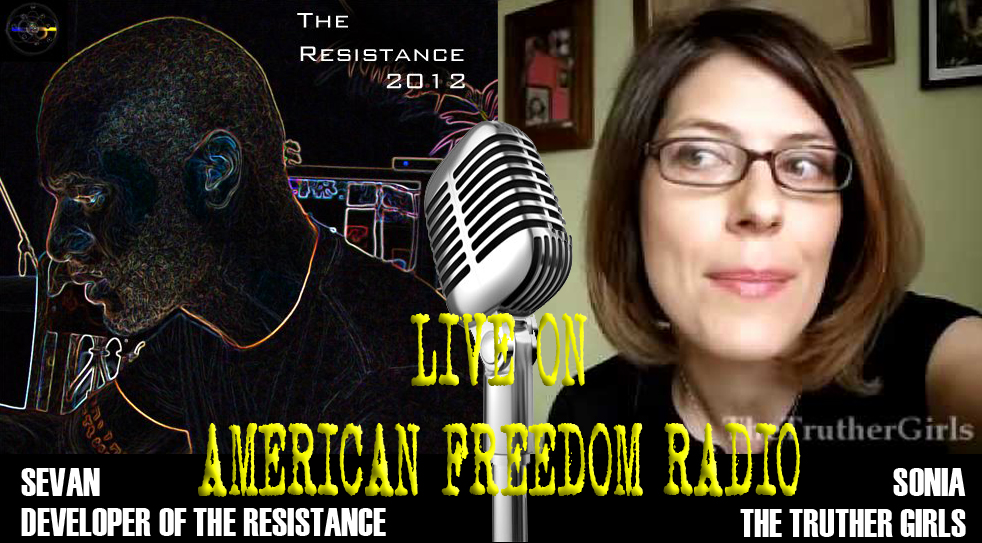 THE TOPIC IS TRUTH

Join us once more as we continue to project power across the airwaves. This time it will be live on The Truther Girls Show hosted by American Freedom Radio. We are scheduled to broadcast at 3:00 P.M. E.S.T on April 5 2012. If you would like more information you can go to …