THE SUPERBOWL XLVI RITUAL - MUCH DEEPER THAN MOST THINK

I dedicate these words to the Sacred Masculine and Feminine, We are aware of those who work against you and We have arrived on all… 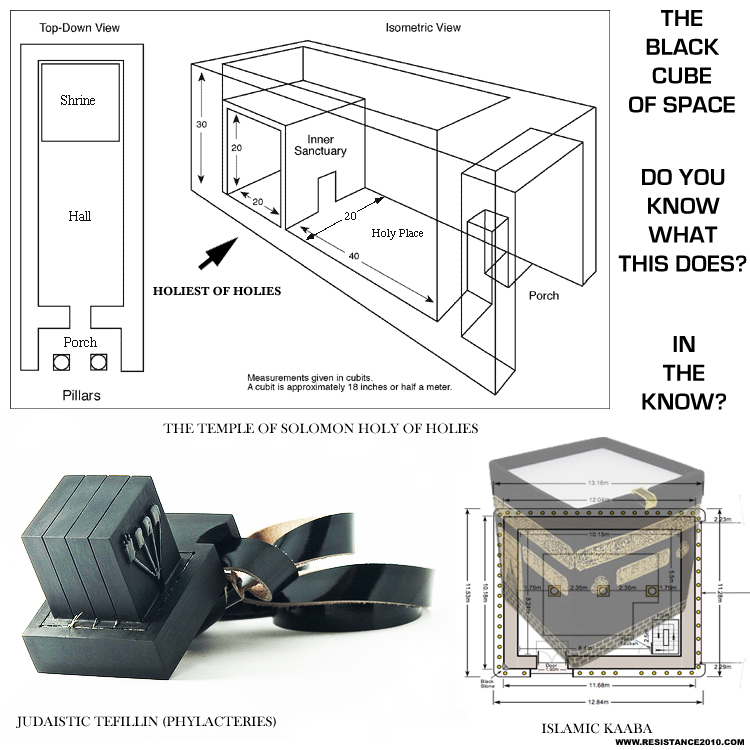 THE BLACK CUBE OF SPACE - A VORTEX FOR NEGATIVE ENERGY

Wholeness and Balance Vibrations to all. There should be absolutely no doubt that this year will bring the highest levels of awakening that has yet been witnessed by our time sector.…

THE RESISTANCE ANDROID AND iPHONE APPS - iResist and iTransmute 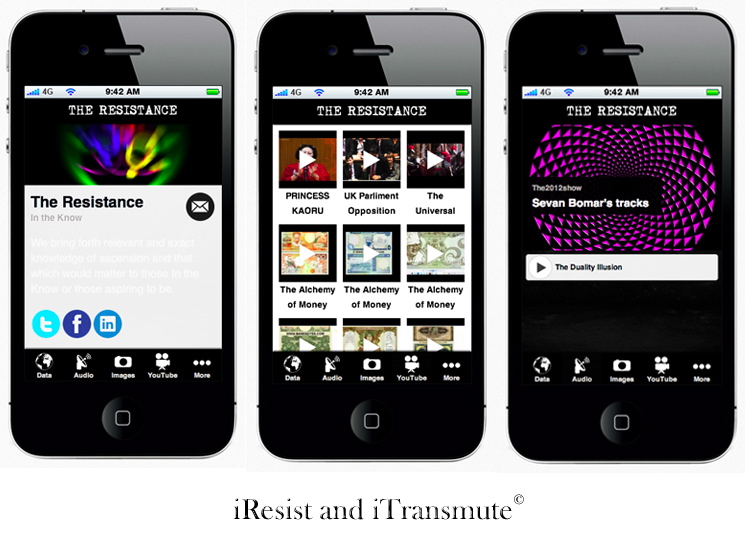 The Resistance is now unveiling the first phase of interactive apps for the iPhone and Android Mobile Devices. In light of the release of expansive knowledge about programming your own reality into higher frequencies I have taken the mission of developing tools to bring that about in the most advanced way possible in order to cut down precious time. The idea with…

Well this is the point that We have been waiting on, the knowledge on how to break oneself out of the Matrix is now available and in effect the "water" of the reality is now broke. Join me your Host Sevan Bomar this Sunday for one of the most explosive shows to date. 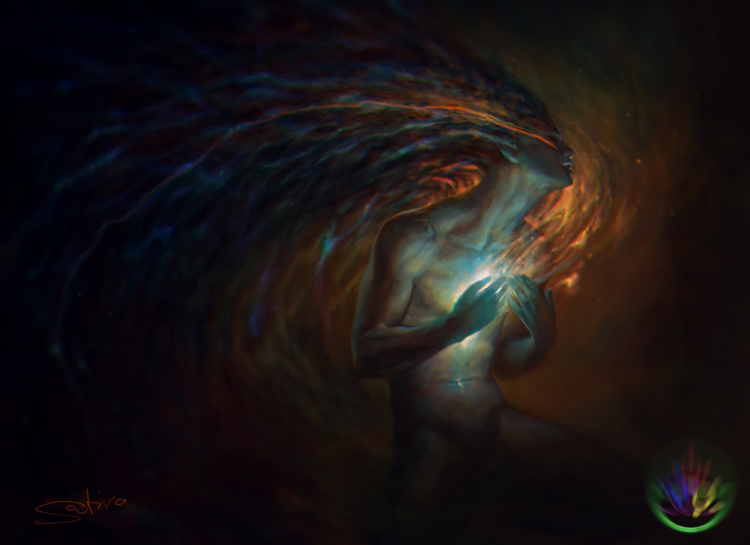 THE BEGINNING IS JUST AROUND THE CORNER

A succession of mysteries are being solved as we speed towards time wave zero. Learn the information about who you are and what you are here to do, release yourself through the choice of discovering you are… 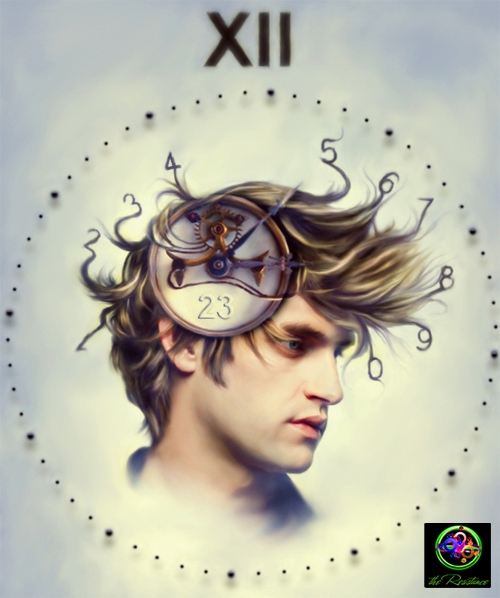 KEEPING THE TIME IN MIND

Wholeness and Balance to you Resistance Member and Supporter. I wanted to first start off by saying thank you for reviewing this…

MYSTERIOUS HUM SOUND HEARD FOR MILES AROUND IN COSTA RICA 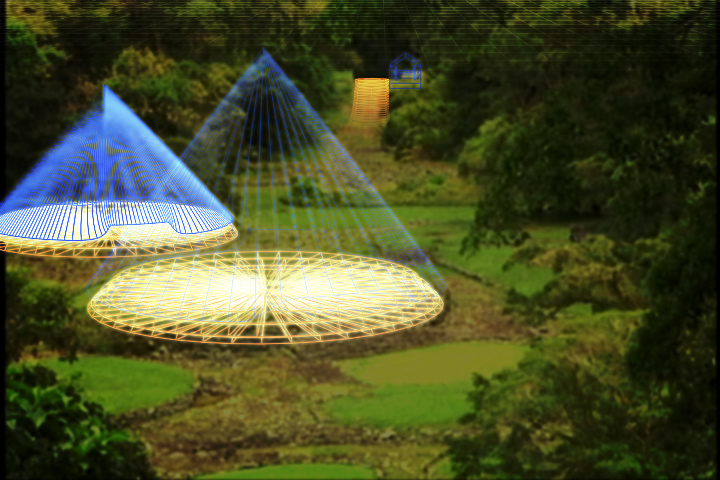 This morning here in Costa Rica many woke up to calls and messages country wide in regards to a mysterious Hum and rumbling sound that was heard late last night through the early morning. The new year has so far lived up to its peculiar reputation as one of…

Here we are in 2012 and it is most certain that we will not be turning back. This year will deliver amazing occurrences such as our world has never seen. In a sense we have just become alive and things have only just begun. We are more than aware of the third eye and its uses and although some have not been as successful…

We have arrived! It is now 2012 and the Resistance Alliance has been given its commission. What you will find in this Universe is that anything can be accomplished and what remains is to have persistence, consistency, ability to harmonize, proper delegation, unwavering belief, and a…

Currently my form of income comes from selling language software here in Costa Rica. Now that it has become mandatory for people to learn English here in order to get a job many have been left hopeless. In comes The Resistance.

It takes about $200 per week to study at a language school, so I have give those who are not as fortunate (almost everyone) an opportunity to learn perfect English through a software program that I sell for $35. Those who I see need it and don't have the money… Continue

Activation but not with Sprint

This morning I went through another series of activations. My body was very sensative to the touch as if all my nerves had been made external. The slightest brush or stroke was one of arousal. Changed sleeping condition was ear plugs and black tshirt wrapped around my eyes. Why, because it is known and I even often even neglect it that complete darkness boosts our hormone levels along with several other fluids. We need these to reach higher energy levels for activation. So when I woke up I knew… Continue

This morning I woke up from this lucid dream around 2:00 a.m. In the dream I was programming this advanced computer and designing something. There was one more lady there watching. The complexity of the system began to weigh on me and I felt that I was getting tired and maybe need to take a break, I was sleepy inside of sleep. Then I woke up and I was very tired just like in the dream. I'm starting to realize I'm getting almost no sleep. When I close my eyes another fully animated world begins,… Continue

From time to time I will blog the rare occurances in my life because we all I believe have wierd things happening everyday and should thus keep a log of them.

Last night while preparing for sleep I decided to take the large Quartz crystal alone to bed with me. I read a great work on crystals that stated many things of a higher nature can be accomplished by a simple piece of quartz and man was foolish when he did not pass this knowledge to his siblings. This is one of the great… Continue