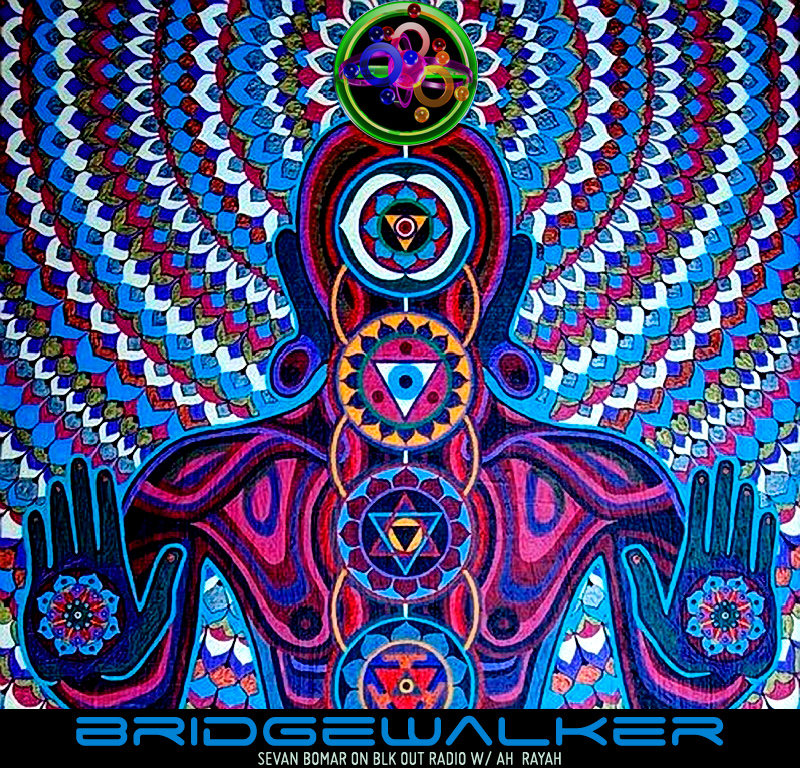 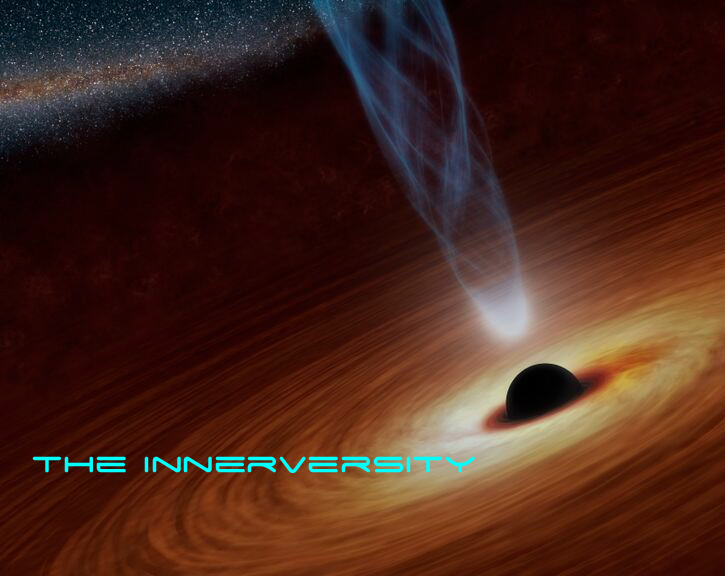 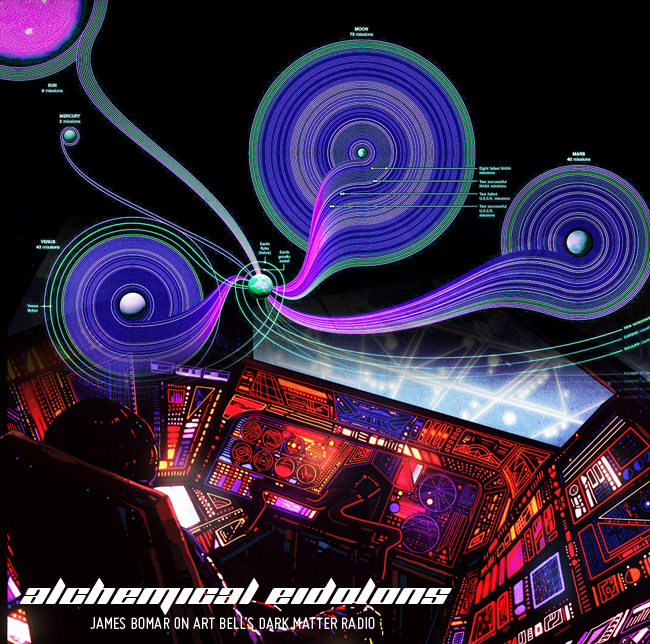 Time is collapsed by innovation. The complete discovery of the Human as a micro Universe is upon humanity. A new portal opens, listen in and un-torque your encrypted potential. 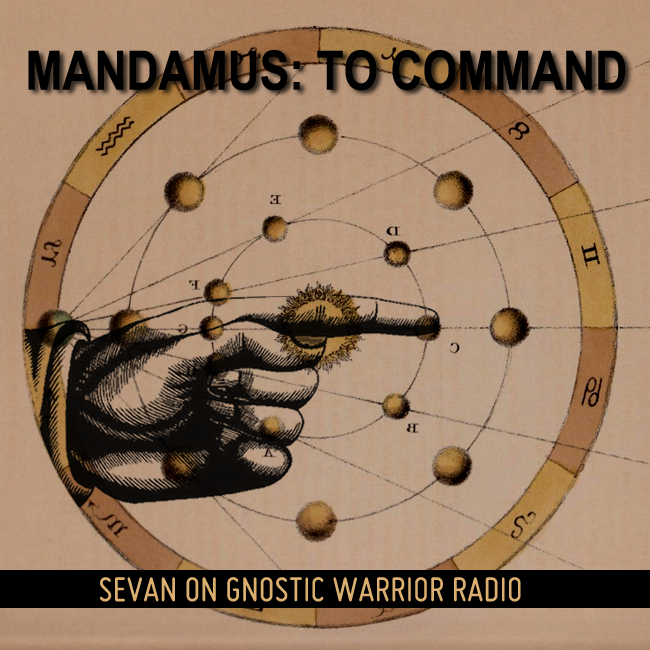 Experience is the Teacher. The first show of 2014 @Urbanlaugh - Vastface, birth of a Macro - This is a heavy duty-lvl-up Exactly how often have you heard someone saying what you should do to better yourself but never offering that first solution of how to boosts ones current on all levels to begin the metamorphosis? Today after great intention we are excited to present to you the opportunity of becoming a Realm Dynamics Affiliate Specialist! This is a collective… Just in time for the closing of the year and the beginning of the new year. Make the most… Join me Sevan on Dallas Live for a 1 1/2 Show on Super Consciousness. The show will be hosted by Dr. V Ravi Chandran who's bio you will find below.

THE END OF ALL SECRETS 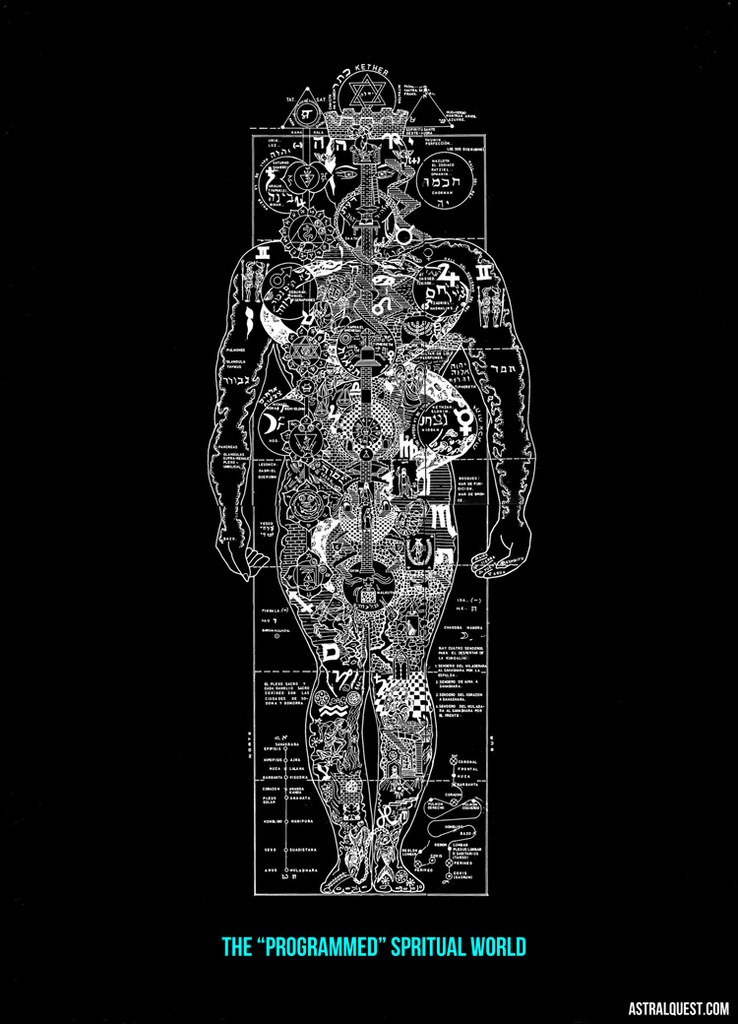 It will just keep coming until all is laid bare and everything is transparent so you can see...We are coming together rapidly!

This has been made in to audio for brevity. Expand… Tonight I will be on Live Paranormal History Radio with Ericka Boussarhane discussing the real deal behind the Spirit world and how we should react based on the discovery of generally hidden knowledge that will be uncovered. Wholeness 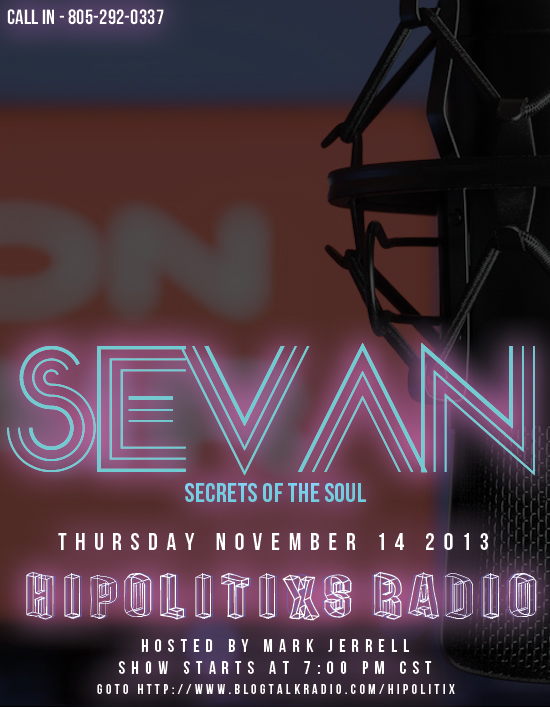 Show has been Archived here:… Wholeness I will be on Outside the Box hosted by Kate of Gaia. Major keys will be released during this show that I feel will level the playing field for humanity against darkness which is ignorance. In addition there have been some recent shows that you may have missed, if you wish to catch up on those shows follow the links supplied below.… 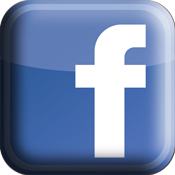 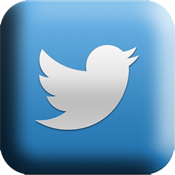 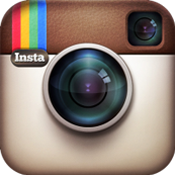 As we move closer to total transparency join me on the Dino Dean Show for an amazing quest throughout history and herstory as we not only look at mind control but the origins of a much deeper system of branding, Soul Control.

"Immortality is not merely the survival of the Soul, which is automatic, but of ones…

UNTETHERED - MEMOIRS OF AN ADEPT A page from Memoirs of an Adept by James Bomar

A short letter to a real Seeker of Ultimate Truth/You

I will be as brief as possible as I have been watching your actions, congratulations on that excellent work I know what it takes to keep up such application and actions for such a period of time. As things move on in what I have clearly mapped out as a… The new Astral Quest website is finally up for those that need a buffer for introducing friends to The Resistance, especially those who believe what resistance persists without realization that their immunity is a form of Resistance. We are united in Wholeness functioning as one Chymia our message is open source just bring Truth. Navigate to… The four agreements, the alchemical marriage, the cross, the poles, the arks, simplified. 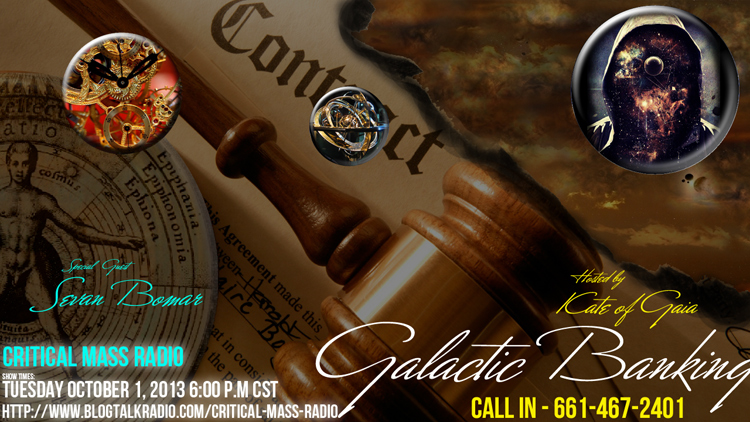 This is a 3-hour show so there is no telling the magnitude of all that will be covered. Off the mind, I can think of the necessary discussion regarding what I call "Galactic Banking." This is looking into the organic nature of reality to find the parallels that exist, or rather were taken by the synthetic monetary system. We will dive deep into… 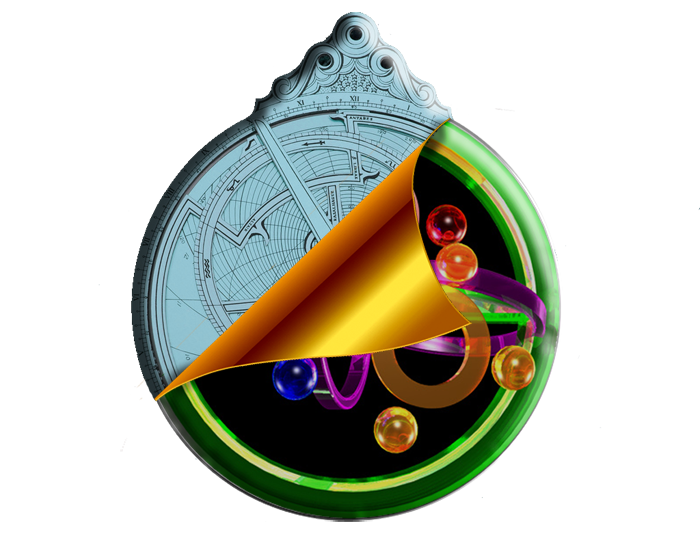 THE RESISTANCE - A ASTRAL QUEST

Congratulations! We are moving above light speed and making a push for total transparency, meaning what is happening must be clear for all Species. That is the end of what we see as darkness which is only ignorance. Ignorance is not being aware of who you truly are the… 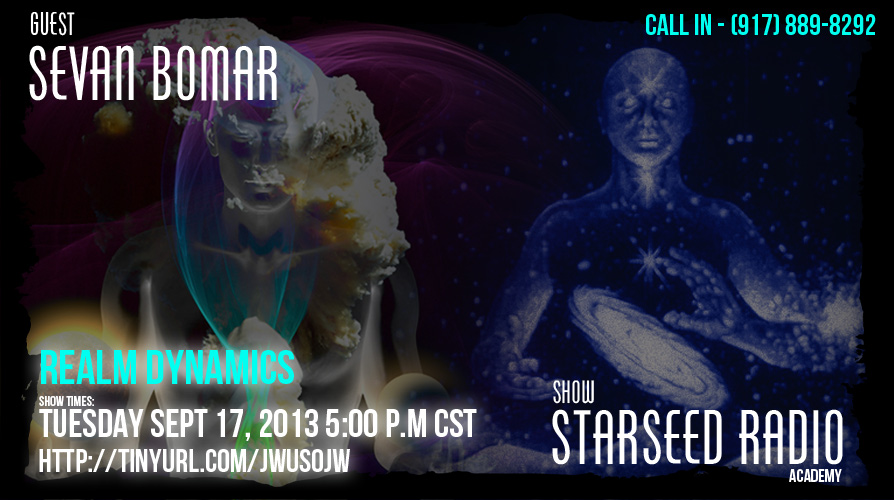 Sevan discusses Real Dynamics, that is what is going on in multiple dimensions that pertains to you, on Starseed Radio Academy.