UNTETHERED - MEMOIRS OF AN ADEPT 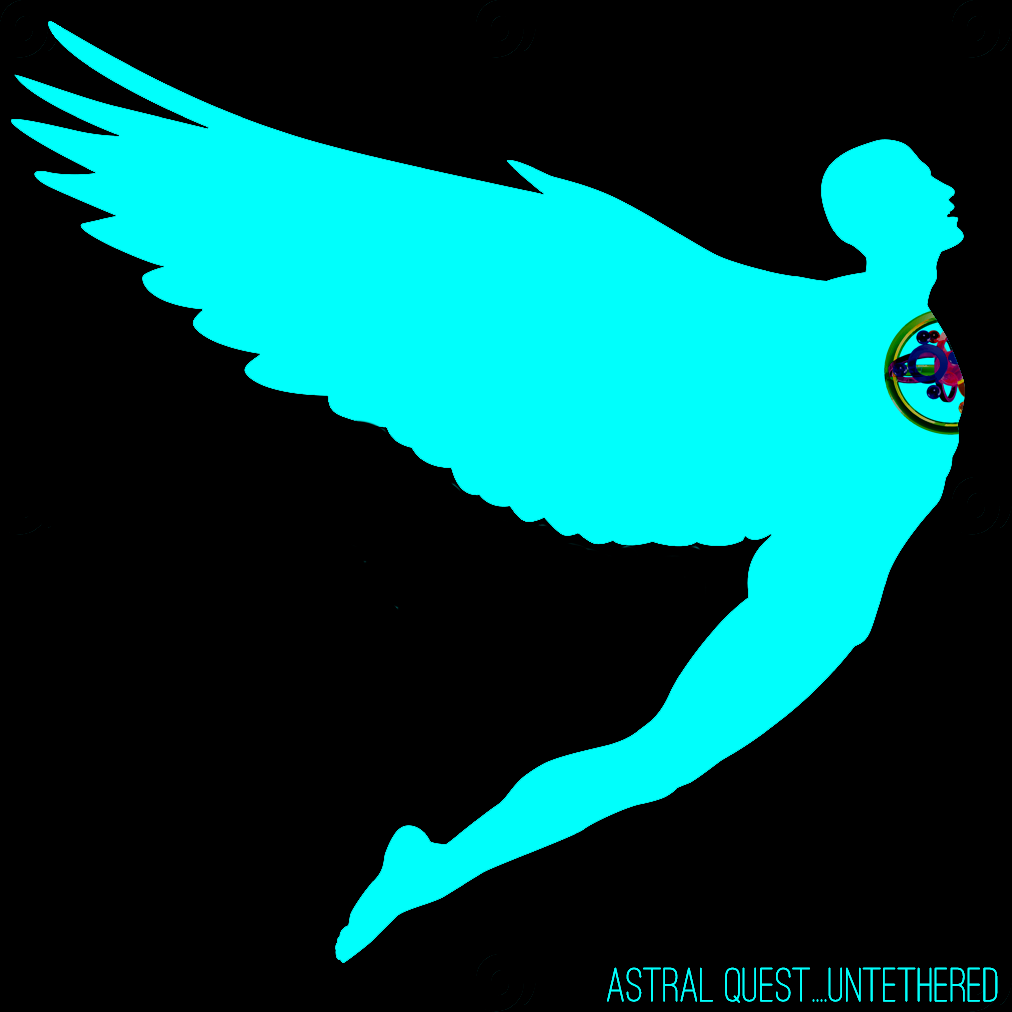 A page from Memoirs of an Adept by James Bomar

A short letter to a real Seeker of Ultimate Truth/You

I will be as brief as possible as I have been watching your actions, congratulations on that excellent work I know what it takes to keep up such application and actions for such a period of time. As things move on in what I have clearly mapped out as a hidden occultation by the invisible college or the Universe's programming system, whichever you prefer, we still have to take account and ask ourselves at the end of the day, what do we want out of all this? How can we extract from it the greatest potential?

The fact is there is a great deal of promise within the Human body and its subsequent bodies, we all have them. Not only are the ancient texts full of the diagrams of its wonders many now with us now exhibit incredible things when taught the principles of how it truly operates and how it must be cared after and maintained. On another note in regards to the "other planet" the so-called division in the djinn race is that of the same that exist here on Earth, "rich djinn", those entities that carry high current or currency de-mark themselves on the physically unseen planes as fortunate and the masses of mediocre hierarchies grovel over the rest with the intrinsic dynamics that occur when you add an extra spacial and remove the barriers that laws such as gravity and time have put up. The Astral plane is very similar to the world that you see when you sleep but that one is generally programmed as you may have suspected. Find a mirror in the dream and then have a look at who you are for that night as you make another Quantum Leap.

In time I have discovered the word Spirit is only a categorization for Energies gauged by Degrees. Playfully this becomes Masonic degrees, indicating degrees of the fire or energy, as you see heat is measured by degrees along with knowledge as in a Doctor's degree. The more energy you can withstand without losing it, which causes an irreversible case of Kundalini, Babylonian, Jerusalem Syndrome, the greater you can see in to what we are all connected to along with how to disconnect. This is still a hive simply because we all have 2 arms, 2 legs, and millions of other things unique to just our Species and current identity. This is the Phi - Fight - 5 - Pent - Pen - Serpent etc. dodecahedron mysticism that plays out when you are bound to the body and don't know how to "untether" or get out of it. The "pen" then becomes more powerful than the "s"word.

Obviously I went all the way and managed to return whole. I gathered a great deal of application amidst information, it is Humanities "right" and "left" for that matter to have it. Our networks are also massive, We are not afraid, We have energy everywhere just waiting for this birth of transparency to cause a chain reaction igniting several catalyst that unfold in stages, our children need it. I have also made myself available to the world for the purpose of bringing full spectrum knowledge, praise me not I am merely the one who takes down the curtain. Lastly know beyond all of this I'm a very balanced person, there is the adventure and there is the switch that I use to turn it all off for those moments that need me free of the Quest and clear for the present. I found this was best to "install" especially when finding myself at times trying to change the hologram from inside of it rather than where it emits. That simple switch was the key to discovering the Sun's purpose.

Final Note: It is clear the original "Sailors" were in fact Seeders, merely vassals/vessels themselves. They carried cargo/seeds across the sea/space for various lifeforms who enlisted them for the task more than likely securing their own biorythmic future, strange is the universe but no stranger than Earth and its microcosms when you take the time and depth to look in to it. I suspect the average man innerstands the same amount about Earth as he does woman, what a mistake. Finally what should be innerstood about these Beings given many titles such as gods and angels is they are highly fertile, pollinators, looking for partakers of communion which is basically astral sex. The esoteric symbol of the P, should come to mind here. This is why they are in all religions, religion is the gateway in which they enter all households. The geometry clearly reveals this.

Oh by the way I have found a way to activate the physical vehicle, while meticulous it has proven itself time and again. What remains is to make some sort of regime or curriculum out of it so at the moment I'm feverishly at work packaging the cure, it should be clear the Earth needs it. Talk soon.

Much Love to you Sevan. Have you completed the "packaging"?  I feel a sense of urgency- am feverishly deprogramming, doing the inner work, looking for those unseen that are attached to hold me back. I have a grandson that needs physical healing NOW and it will be up to me to do it. I used to- I used to until Religion confused and confounded everything I did.  It's been a long journey on this physical plain and I am weary of playing "their" game under their rules. It's time for me to be my own coach, owner.

Comment by Ryan Elliott on October 30, 2013 at 3:58pm
I thank you for your insight for i am ever more enlightened. Wholeness

Trish, that's kind of you to include me in your message of thanks, likewise to you♥

I just want to say thank you Sevan and you too Kishaun for your words are elated beloved and thanks for the ride...wbv

"the greater you can see in to what we are all connected to along with how to disconnect."

thereby integration of all is self, may flower

Comment by Shaka on October 20, 2013 at 2:26pm
I appreciate u bro. Always insightful and to the point. Wholeness to u and yours.

I Thank all of you (Core Spondence) for Being present. Love and Joy

I get so excited every time I get to absorb new information here. What an awesome message Sevan! I too believe that us, our earth, and our children will benefit from this. I want to learn to help in any way I can and that is why I am here and I look forward to all the greatness there is still to learn. Very excited to hear about your practices activating the physical vehicle!

Good stuff Sevan. Looking forward to the next message. I am Adept yet still seeking, to me seeking is expansion.