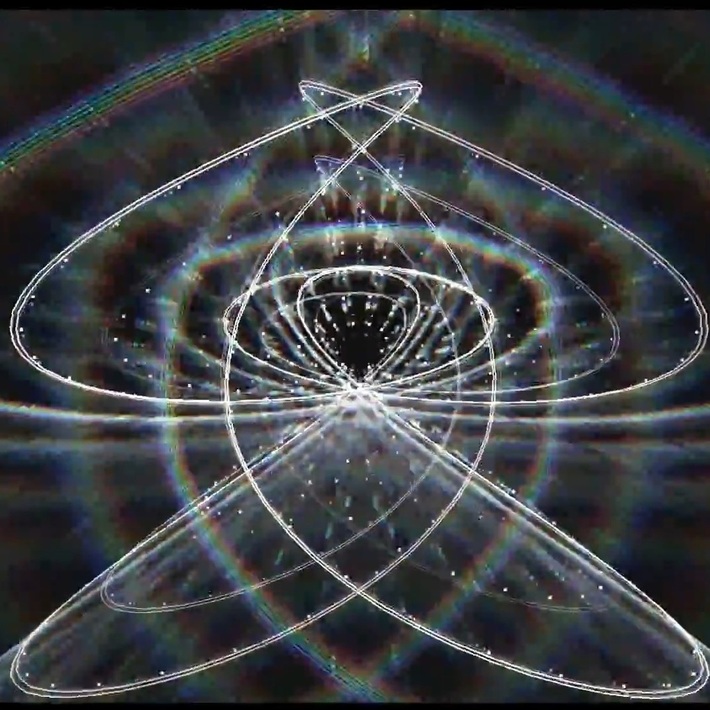 Being in The Zone
2 Replies

Just came across a video recently with a DJ performing live, with a set of machines and devices full of buttons and cables around but in a private environment instead of being in a disco full of…Continue

How do you make your way in the world
4 Replies

As a relatively new member of this community, one of the most interesting questions I came across lately is the one on the Career section of this website - "How do you make your way in the world?"…Continue

Meditation in the sound state of no judgement

I still remember that one day in the middle of last summer when by some reason I decided to go to the roof top of my building for a meditation session. It was a beautiful evening, the red sun running west and a purple sky coming from the east, the wind was warm and gentle, silence permeated the surroundings.

So I did lay down on my back up there and the first half an hour was spent looking at the sky, flawless, clean without a single cloud. I closed my eyes eventually but in my mind I was still seeing the sky. I started also hearing then all kinds of brief noises from the streets below. Dogs barking, cars passing by, motorbikes and airplanes soaring, people talking, laughing, the birds, music, all other random noises from people in their homes, echoes from construction works somewhere.

As time went by I started perceiving other sounds from the city. And these sounds at first started appearing slowly from behind the silence, as if hidden, or shy, sounds from more far away... they were always there, but not for the normal state of mind I was in before realizing the city was revealing itself more and more... It came to a point the silence was completely swallowed by sound. It was permanent and cyclic now. And every time silence seemed about to appear again to hush everything down, some sound emerged instead, like a creature. And definitely like a creature, a big, big creature indeed as I will try to describe.

In meditation, I realized all those sounds interconnected with each other were in the next state of mind the whole frequency of that place. The sound of the wind passing over my head and elevating everything even further up helped me zoom in and out of that frequency. I could hear in one moment the frequency of the city and in the other moment the frequency of the world. Sometimes I even thought I was hearing the frequency of the whole universe, even feeling the cold bright light of blue stars... In that state of mind, I could no longer distinguish, discern or judge sound as also no noise was disturbing anymore. It was no longer possible to put each sound in its point of origin, not possible to recognize where did it came from or what was causing it. So the sound of a car passing by was just... sound, likewise from a bird, from people, music, wind, all was just sound and all seemed to come from this gigantic creature which is the universe. Suddenly I went from hearing to Listening... how everything and any kind of sound, noise, tune, appeared to be an animal. I was not hearing the noise of machines anymore, but growls, chirps, wild life running, hunting, all sorts of sounds from Nature. It felt like I was in the middle of a cosmic jungle and everything was naturally organic, raw and wild, nothing was synthetic, every sound belonging ultimately to this Universe, and it was beautiful.

So today I call that state, the Sound State Of No Judgment. I consider it a bliss and very much necessary from time to time for a reset. It appears that we also have and internal sound therapy that we just have to find it. And if we can not attach sounds to their sources and consequently give them Emotions intentionally, by not judging, can we do it with people? Yes we can. But that is until judgment is necessary for the well being of Self. I learned that to see things I need to listen to them first, that's my way of living and working with sound and music in this life. Not only hearing, but Listening, and allowing sound to bypass the conscious mind, to allow the sound energy to flow and merge directly with the body, bones resonating in a natural process.

"I used to have eyes, the color of sky

Now I can see, in the middle of the night." 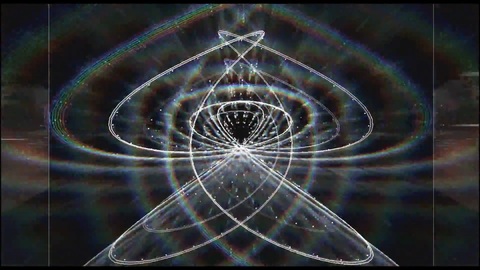 Thank you for your friendship Ahein looking forward in getting to know you much love & Wholeness Jan :)

wbv ahein thank you for your inspirational encouragement

Ahein, Thank you for the welcome, I am excited to explore, learn and connect with the group.

suda said…
Thank you Ahein very much and I'm glad to be apart of such a great and amazing community!

Thanks for the warm welcome Ahein. Your story is beautiful. I too wish you all the best on your journey and i am indeed happy to be here :)

Thank you Ahein, really glad to be on board. Have been listening to Sevan and the Astral Quest for some months now, superb teachings, what a truly wonderful resource to bring about change. For many years I have been an activist and truth seeker, opposing the oppression humanity faces but even before finding the Astral Quest I realised that continuously pushing against and fighting the system will bring nothing but more of the same, so it's a real pleasure to find the true resistance and the knowledge of how best to proceed. Excited by the possibility's of my own activation and keen to take matters seriously, I have in the past few months eliminated meat from my diet and in the past month sugar and alcohol also, the time is now. Looking forward to meeting and sharing with the resistance family. Wholeness

Thanks Ahein. Have been only introduced to Sevan about a month ago. I have been on this path for awhile and this website is mind blowing. It is a time of de programming, interesting process of letting go. Looking forward to growing through this website, I have just got back from Costa Rica, we were there for a month and had nothing booked over the Christmas holidays, allowed the university to provide and it was amazing the magic that happened once one let go. Any direction you can share with me on where to start here would be most welcomed.