The approximate translation of the above message is:
“DURING THE ARRIVAL TO YOUR PLANET WE WILL ELIMINATE THE ANNIHILATORS INTERSTELLAR AND TERRESTRIAL CHINESE AND THE ALLIES OF THE CHINESE UNDER THEIR LEADER SION – SEDI”.
FROM THE ORBIT OF PLANET SATURN INTERPLANETARY SIGNAL OF PLANETARY SECURITY TOWARDS PLANET EARTH

ESTIMATED TIME OF ARRIVAL ACCORDING TO THE RECENT ANNOUNCEMENT OF MAYAN ELDERS IN GUATEMALA IS ON OCTOBER 28, 2011

The so called "god particle" is the minimum thinest particle of the dodecahedral ether that covers inert space without voids.When it is oscilated it is called being.When it is stationary it is called non-being meaning non-existent.

We are not trapped inside the Supreme Being like some sort of forced prison! We are just parts of the Universe or parts of Pana or Sym-pan. We are parts of a collosal Organism. This Hyper-Organism divides itself continuously to millions of souls-beings-gods(=Fast moving Being) that have organic relation and cooperation with the Supreme Being in a hierarchical manner. When one soul breaks this relation then it becomes ill and furthmore it becomes cancerous, a danger for the whole. When this happens it usually trigers a reaction (Universal law of Action-reaction) and another million souls are incarnated into the close proximity space of the illness in order to cure it or to fight and kill the cancer. For more you should study the Orphic Hymns written at least some 5000 years ago. Although most of the primitive earthlings in those times feared about anything and they were flat-earthers, The Orphics already knew from far prehistory about the spherical earth and its rotation around its axis and around the sun. They preserved million years of Universal Knowledge and Science. One should be careful though because the Orhpics were also in the influence of the Moon and some of them were Cronians-Savaothians-Saturnians occultists. So he must learn to decode from them the pure science and throw away the occult abominations.

From my point of view, we are in front of a challenge: to survive the physical death.

For me, there is no other being in the universe superior from Man, only the Universal Being of whom Man is a part. Many beings have consciousness and their certain evolutionary paths, time-space technology and power over inferior matter , but only Man has the gift of Passion, Feeling, Love, the energy that makes the stars to radiate all over Cosmos.

"When someone is in a state of love they emit a radiant energy. It takes but a second for it to reflect off the celestial bodies floating overhead and come back to Gaia and give life to everything that breaths. The Sun is one of those celestial bodies, and it reflects but a tiny fraction of that radiance, Only bright rays can travel into Space from man on Gaia. And only beneficial rays can be reflected from Space back to Earth.

Under the influence of malicious feelings Man can emit only dark rays. These dark rays cannot rise, but must fall into the depths of the planet.

Bouncing off its core, they return to the surface in the form of volcanic erruptions, earthquakes, wars etc.

The culminating achievement of these dark rays is their direct effect on the Man originating them, invariably exacerbating this Man's own malicious feelings."

In my innerstanding, help might come, but the Universal Law of Justice, the Order of the universe  doesn't allow salvation for a warrior being like Man. Such move would be a shameful denial of Man's free will of choice and an eternal slavery of gratitude under the obligation of being saved not by himself and losing the LIBERTY THAT COMES FROM SELF-RESPONSIBILITY ALONE.

The present situation of humanity could be likened with a father king who has given to his children all the gifts of the Universe, they are the princes and princesses of the Cosmos, and they have the honor to be challenged for their evolution. And them instead of feeling their integrity and self confidence in their nature, they have been absorbed in their self indulgence, they are begging for Saviors, they pretend they are hedonistic babies who s*** bricks in their nest, our Gaia, making the planet full of garbages and pollution. How this father would feel for these children?

One should not forget that it is during the 280 days before birth that the first cell (the fecun- dated human egg) goes through all the biological stages, increasing about three billion times until it is composed of millions of millions of cells, whereas after birth, in the course of twenty years, one grows only about twenty times as much. If we may call one biological year the period during which one grows two times in weight, it is for three billion biological years that one remains in the pristine matrix (uterus is the child's palace) . So we are born a prince or princess, the most beloved in the palace.

It is during these three billion years that our biological characteristics were worked out. As many saints and wise men have written for thousands of years, our biological and physiological formation is thus much more important than the education which we receive after our birth. You can compare the education of three billion of embryological years with that of about fifteen years after birth. Of course that comparison is disheartening. A Man is born in 3 dimensions, but most of us we are conceived as a flesh desire with no preparations and love, so we are in one dimension, just human beings.

Our mental formation being largely fulfilled when we are born, subsequent education has almost nothing left to create. If someone is successful, thanks to his postnatal education, this means that he had been prepared to achieve it during his three billion years of biological life.

Alas, the majority of humanity in our world has inadequate biological and physiological formation after birth, so we must struggle to re-member again, this is a challenge worthy only for those who have chosen to be incarnated today and deep inside our consciousness we all know about that. There ways of biochemical restoration of which I'll elaborate in a future post.

Our planet Gaia in her infinite love for us is going to give us a very simple lesson which all mothers bring to their offsprings in order to lead them in maturity, self responsibility, integrity, freedom and life: DON'T S*** INSIDE YOUR NEST.

The Book of Aquarius By Anonymous

The Book of Aquarius

European Constitution: Instrument of the Dragonian HyperLodge HONG for the conduct of WWIII PART 14

Translation of the above G.H.REES Video:

Apollo and Draco and the choice of free will PART 13

Below is a fraction of what G.H.REES has to say about Bnai Brith and affiliated secret societies: (explains a lot of past inquires)

The video series of James Bartley from my channel:…

Let me post a very quick briefing of our planetary situation... This might sound crazy to some, BUT... it does connect all the dots ...

Earth has been colonized by the… 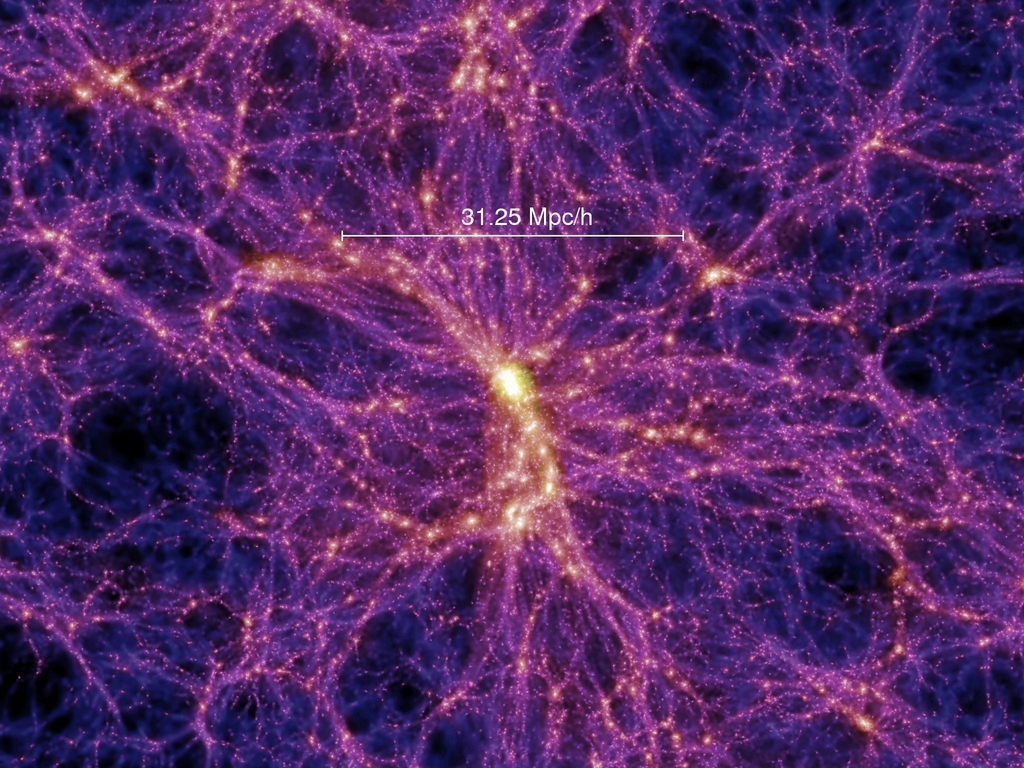 thanks so much for the Terra Papers video ! I love Robert Morningsky and viewed that VHS tape repeatedly, and thought I had lost it forever ( can't find my tape). I searched the internet so many times it's not funny and now I see you have posted it. Prima!

Leon said…
Hey, how are you doing?