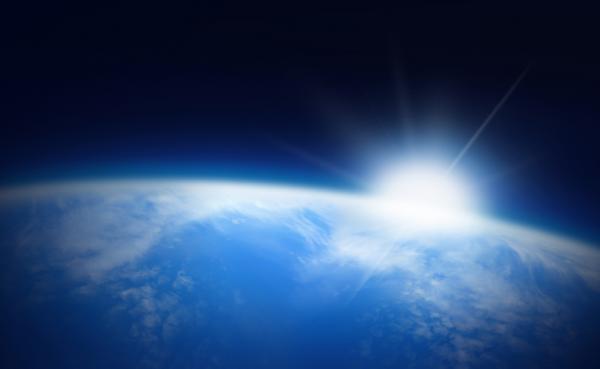 Seeking the Next Level
1 Reply

Wholeness and Balance Vibrations to you all!Whilst, doing what I usually do (seeking for source of information for higher meaning), I came along this diagram:I connected with this image, by one way…Continue

Recently, while trolling YouTube, I found an interesting video which reported that the sounds that were contained in the video would put me into a meditative state and help calm me down. I don't know…Continue

Does anybody know of a EMF Shield that actually works? Like-"I had a gauss meter, I tested before and after, and it works." Also, I have been looking at the "Qlink," which has been brought fourth by…Continue

Authentication - Please enter the title of any spiritual book to verify you are a real person.
The Bible

Self-Experiment to Change to a More Loving and Gratuitous Frequency

For at least 10 minutes daily over a period of two weeks; I will close my eyes sit straight up with legs crossed do the mudra described in the video, and silently recite "Infinite love and gratitude" while focusing on my heart and my crown chakras. As a side note, I also have a piece of orgonite resting at the point where my legs meet (near both of my…

Sorry could not get back at you sooner, I have something for you:

A soliton is an ultra stable wave strain that arises in the context of non-linear wave oscillation. The DNA reading process can be modeled as a complex mechanical oscillator capable of producing solitonic wave transmissions. DNA, modeled as a kind of rotary pendulum can be simulated as a chain of non-linear oscillators. Complex pattern arises when taking into account the non-linear covalent connections between nucleotides.The same researchers suspect the ability of chromosomes to transform their own genetic-sign laser radiations into broadband genetic-sign radio waves.Thus, we have an explicit physical analogue for the traditional mystical apprehension of Inner Light and the Audible Life Stream. This (solitons) is the main information channel of the DNA, the same for both photons and radio waves. Superpose coherent waves of different types in the cells interact to form diffraction patterns, first in the acoustic domain, secondly in the electromagnetic domain...a quantum hologram...a translation process between acoustical and optical holograms.

Denise La Roche said…
WBV stephen. i am so happy that u r here with us!