THE TRUTH ABOUT PRISM AND PROJECTS LIKE IT by SEVAN BOMAR 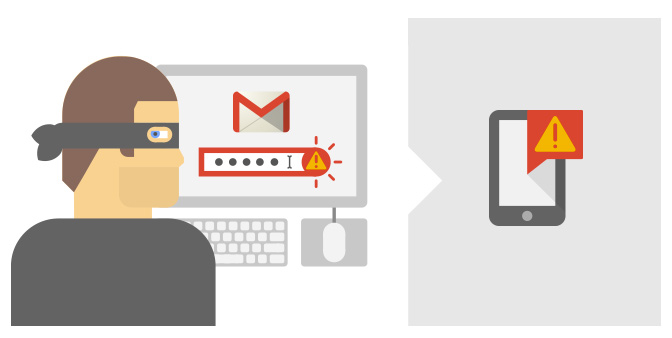 Project Prism just recently came up in news media arena and quite a few people were disturbed about what they learned. While this can be expected its again another fear based tactic, not because it does not exist but because such systems have always been in place. Truthfully when you see "their" entire system you will know that nothing that goes across the internet does so unseen, in addition heavy levels of encryption sends a "look at me beacon". I think we are forgetting who designed all of this stuff and what its original purpose was and always has been which is surveillance. I have noticed books such as those related to hacking and advanced electrical rewiring, internet forensics etc. are always tagged with "phone home" worms and viruses. These documents are uploaded to ebook services for mass download by none other than the worldwide bureaus themselves. 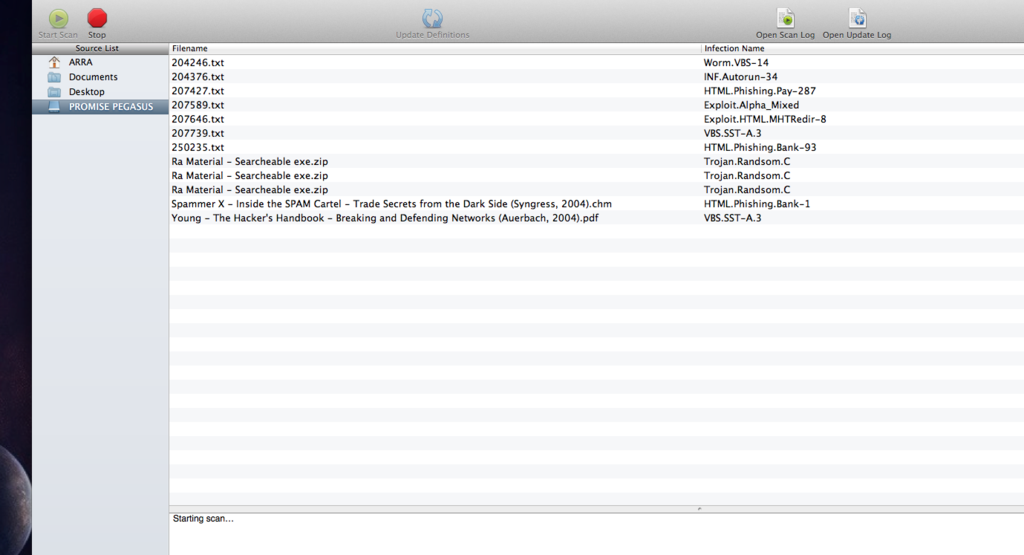 Again your computer is wide open and if any sensitive info is on it they already know. Here is another method, when new "snooping" software comes out "third party" rushes to get it on your system by uploading it in the next pirated copy of Iron Man 3 on thepiratebay "from china" just like the recent copy of Hangover 3. They move at angles not directly.  Email addresses such as hushmail go right in to the "Prism" and have been for a long time. Prism is data uncovered about "some" actions taking place since 2006 but its obvious such actions were taking place since Prodigy. Wise up, this is "their" system stop scarring the hell out of yourself and others because you are wanting to keep information private on the internet and cannot.

True privacy does not exist on the internet my friend, all data is "key logged" when you type it, it becomes saved to be made available on your computer when it needs to be accessed, check Spotlight v100 indexing on Macs. So in conclusion learn and expand off the tools available, act as if someone is always watching because they are, let them learn through your operation Wholeness, and steer clear of dualist militia related rhetoric that can be flagged as a security issue. A rule of thumb is if you are not making millions or causing millions of dollars worth of damage then you are a small fry compared to the real individuals who have engaged in the internet information cold war such as China and Syria. In the Know?

uff have to get positiv on the net, puts a smile to my surveillance device at least, ma computer don´t like me anymore, if not......

Microsoft, Google, Yahoo, Apple and Facebook---apparently made it easier for the NSA to gain access to their data. Only Twitter seems to have declined...Nah, Disclose the truth about ProjectPrism Sevan they hide what they know not...Wholeness Fam

@Francis, Learning and expanding off the tools available would be like we are doing now, using the internet to gain specific types of knowledge. Spiritual knowledge has been made to be seen as unimportant while wiki leaks pretends to be the cream of all data. A simple play. I commented on it further here in a response to an email about this post, not sure if this was you if so you get it twice. :-)

When it comes to the so called myth of a "deep web access" which are the use of services such as the ones the free software movement is providing, people still fail to realize that 1. They probably don't care about what you are doing as it is not important to what is truly going on, the Facebook craze of everyone thinking everyone cares about their every move is just a phenomena and product of using such platforms, "they" have an overall agenda to monitor as population increases. 2. Any real hacker lives a lifestyle of such things and constantly is on the move and on the watch for doing things like sending emails from their system in to gmail, and about a thousand other things. So you have these newbies using Anon software in conjunction with non-Anon software which everyone has to use at some point, especially at the job and on their cellphones. That's called faking to be anonymous because it in truth is surely not. Lastly if we weren't focused so much on what "they" are doing with their own system and work on creating our organic network which is already working pretty well I might add we would have already reached the great Arcana which is also available and the only thing of real importance. People have been talking and revealing massive secrets about expansion since at least the 40's its just our parents and their parents felt it was not important to listen, just like many are doing now. They got distracted also with all of the rhetoric while missing the control point. Get caught up in what everyone else is doing, and when they scream fire you head in that direction and miss the entire thing for yourself. That's their goal, this is just another media stunt, greater rights have already been violated, most people are already straw men with no Souls, so why people are working with the tires the engine is actually blown. People need to wise up about the subject of an anonymous internet, I have been using computers and taking them apart since I was 8, nothing new here, its either close circuit internal net or hotel to hotel other than that its simply not Anon or only remains as such for a few moment.

Major synronicity with your last astral quest post and the PRISM article.  Just finnished astral quest involution episode then opened new tab into yahoo to see the article on PRISM.  Thank you for everything seven.

People can waste a lot of their energy on this side-game or they might even end up in a loop again instead of being further into expansion. Like you say, fear based tactics again but always reflections of our inner self similar to the security we have build around our persona, this comes from the beliefs that we should hide and protect some parts of ourselves or it might be used against us.

Maybe we should zoom out a bit and try to change our perception of this situation, maybe we would see that nothing is private anyway, it never was and never will be, we are 1 big giant universe inside itself, one consciousness , YOU INVERSED.. So how could we ever be able to keep a secret from ourselves anyway?

Specially in what we are experiencing today where we get a read out of someones vibrational frequency just by looking at them or people plucking thoughts out of my head like there written on my forehead.

Data-mining and the analysing afterwards is a very slow process, old world tech, the rate at which novelty occurs in reality is speeding up and that will make the data irrelevant very fast.

Let go and let be.

Exactly what my mom and I were thinking and talking about. Right on! Back in the late 90's I was working at a Communications congress in Brazil, and I stopped by a booth to ask what they were selling. The guys at the booth explained me that they were selling a software that was connected to a satellite, which could be pointed to any part of the world/country/city/building/room and record the sound coming from it (people talking or whatever) and would send the sounds to this software which would translated the human voices conversation to the computer! That was back in the 90's... This kind of technoloty isn't even mentioned by this 'heroe', so it is not only about the info that is on the net, it is about info anywhere, anytime, since a long time ago. Another red flag for this particular 'incident' or better, programmed release, is that the 'heroe' gets a great interview by CNN! one of the biggest controller's media TV. That raised the flag immediatly... wasn't he supposed to be hidding in Hong Kong? Anyway, very well said Sevan.

Great insight they outline this in the movie enemy of the state, so why is everyone acting so surprised, but on a good note this did spark some meaning conversation with people. So good or bad it depends on how you look at it. Thanks for the article.

Comment by amita savage on June 13, 2013 at 9:30am
thanks for that, sevan. i've lived a long time in the m.e. and it was good training for what's happening now. i always take it for granted that my data is being read. and i always thought skype was a surveillance operation -- why would it not be? i use hushmail because they don't ask for tons of data/mobile number/etc + no ads. i don't even bother with the encryption option.

as soon as i heard that the name was 'prism', i thought about what you said about prism/prison.