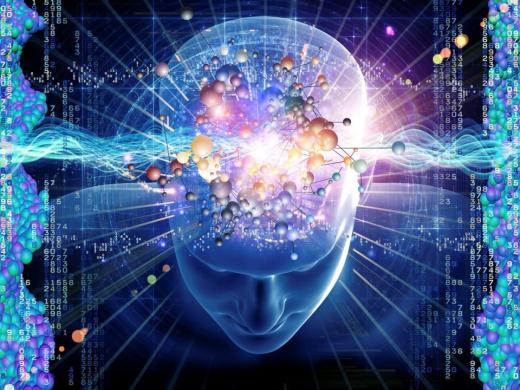 Wholeness to you and yours,

I would like to present some new works for the Resistance family and beyond.  This

a host and guest on various programs heard throughout the planet.  As always, I wanted

that hopefully resonate with you.

Quest of the True Prophets --

Description:  An in-depth exploration through the Innerverse, guided by Sevan of The Resistance.

Path of the Adept (In-The-Gnosis Stream):

"The Universal System is Quite Apparent; Quite a Parent."

Wholeness to you all and I am honored to present this work to you...  Thank you for the encouraging words, family.  much more to come.

thks dav,it was awesome! it placed me in a mellow, with a need to produce groove. so i spent sunday morning cleaning house and vibing!!!

Always love you're work Dav!, I've been listening to it quite a bit and each one is unique its awesome! Even more so when I'm in the Forrest or with the big Ferns :)

wonderful, and what a synch, on the day you made this i also had a strong compulsion to compile some of our daily talks with music.

they are quite mellow, so i was putting together bonobo, general fuzz, ambient jazz electronic stuff with it.

anyway, i really like your comp I lat ions, they let me figure out l'atitude and longitude, so thanks, dude! :D