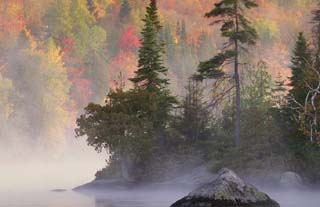 It seems that discussions of accomplishment center on power. I would like to suggest that power, in and of itself, is worth little or nothing. I would further suggest that authority, whether inherent…Continue

Authentication - Please enter the title of any spiritual book to verify you are a real person.
book of life 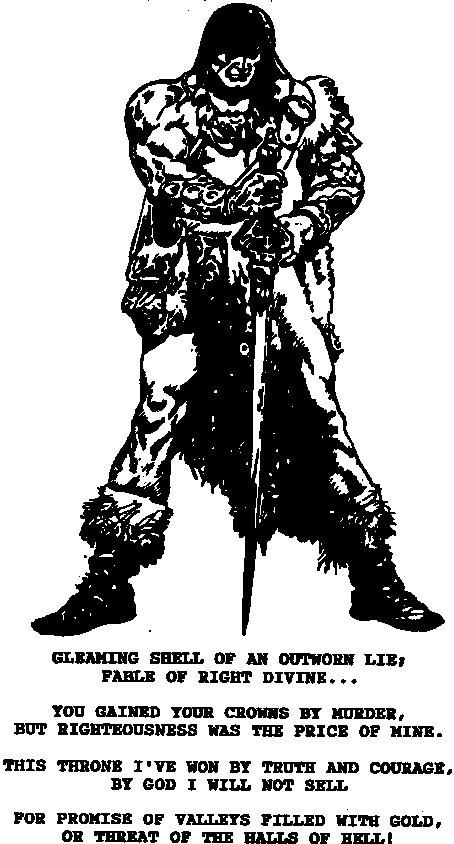 If you loose your body unexpectedly, it could seriously affect your spiritual developement.

This is by ClifHigh at halfpasthuman.com

It is not a matter of interpretation. Unlike such things as encoded information within ancient Mayan or Egyptian or Hindu monuments, heiroglyphs, and stellae, the Carbon 14 ratio is not an interpreted bit of knowledge.

The basic idea is that most elements have more than a single form. These alternate forms are called isotopes, and there may be a plethora of them for any given… Continue

This data was assembled by Clif High at HalfPastHuman.com. I found it to be interesting. Time, Understanding, and Manipulating Time is a label that humans have applied to the aggregate of many asp…

This data was assembled by Clif High at HalfPastHuman.com. I found it to be interesting.

Time is a label that humans have applied to the aggregate of many aspects of reality. Within the samskrta (sanskrit) based linguistic traditions which are just about half of the languages on planet earth, 'time' is actually a collection of individual aspect/attributes of the manifestation of reality. The early Greek reality descibers… Continue

Nine said…
Likewise my brother. Hope we can have many future intelligent discourse on an array of topics which can help us grow on all levels.