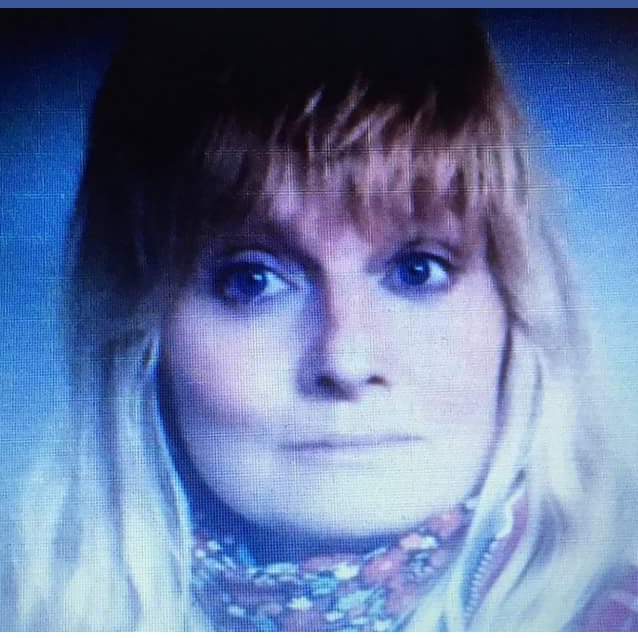 Authentication - Please enter the title of any spiritual book to verify you are a real person.
Garden Of Pomegranates by Israel Regardie

Suze Wilderstien said…
Has anyone experienced an out of body experience where the projection is solid, can be seen, can chew food but not swallow it, can't pee or cry or drink ( it was like having a balloon of water in my mouth and trying to swallow was impossible. It also felt wierd, really dense like it stuck together and was syrupy instead of water. - hard to explain. ) I was so weak too. I could hardly stand up in fact I fell several times and banged my head really hard against the radiator in the hall which woke my Mum, and she came to see what was going on. I tried to interact with her but although I could hear what she said ok, when I tried to speak my voice came out so slow I couldn't understand it myself! When I laughed I sounded like a Labrador barking really slowly. I wasn't scared, just couldn't understand what was going on or why I had to hang onto the doorframe and wall. I felt like lead, so heavy. Everything was loud and echoed, like when I turned the tap on. It sounded like a waterfall. It was exhausting just pottering into the kitchen.
When I got back to my bedroom that's when I went into shock, because my body was asleep in bed. I nearly touched it but recoiled afraid of what might happen if it woke. I sat down by the side of my bed and wept, but no tears came. It felt like my cries were wrenching my body apart. I was devastated. I thought I had died. I felt my arms and my body of the body my consciousness was in and it felt real and solid. I couldn't understand what had happened.
I remembered that I had been having a dream. I was riding this huge thing. I thing it was a worm but it could have been a huge snake it was massive. ( Freud would have a field day with that one, I'm sure lol ) The snake / worm what ever it was decided it was going underground and I was not keen on this idea - as I was lucid dreaming. I have done this all my life. So, I bailed out. I woke up in my bed, to find the bed rocking like I was in some kind of hammock, if you can imagine that. I put my hands flat on the bed to determine whether the bed was moving or just me. It seemed to be everything moving to and fro. It became so violent that I fell out of bed, or so I thought. That's when I tried to get up and go into the kitchen, because I was so thirsty. I never looked at my bed or anything, I was just focused on getting a drink.
I know I have bi located before, but I thought I was just dreaming, until people from work verified they had seen me. There was also another incidence when I fell asleep in the afternoon and was lucid dreaming. I remember flying over Ely Cathederal. I didn't know it was Ely Cathederal at the time till I saw an aerial shot in a book years later and thought - I've seen this before. It was Ely Cathederal. This would make perfect sense because I then found myself in Cavendish road in Cambridge where our Student accommodation was. I saw the icecream lady and spoke to her. She seemed a bit odd and she told me she didn't feel very well. That's all I remember.Weeks later I told her I'd had a dream about her and what she'd said. She looked extremely puzzled and said, ' That wasn't a dream, you were here. I spoke to you. I was startled because you seemed to just appear and I was a bit shocked. It made me feel a bit dizzy and odd and I said I felt a bit unwell. '
I have been researching this for many years. I have no idea how it happens. I just know I have been doing it all my life.
I have travelled astrally but it's not like that, and I lucid dream. I have also been conscious in the astral and in my body at the same time and switched between the two, but it isn't like that either.
What the hell is this other solid body ? I have wracked my brains over it. It must be operating at a different vibration because of the way the speech was slowed down. It was so slow and sounded really deep. In normal life If that had have happened I would have crapped myself through fear - but it just made me laugh!
Any ideas anyone ? Many thanks Suze