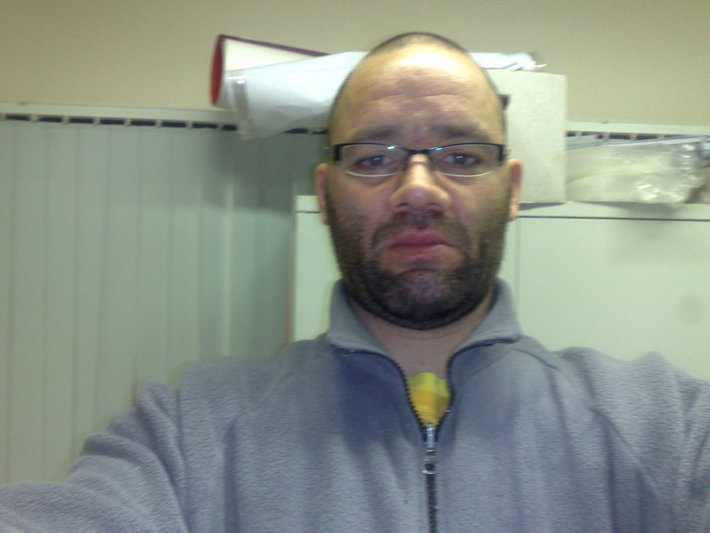 How did you find out about the Resistance?
Member

a little bit about me:

Up until early september 2005 I would have described myself as agnostic. Despite growing up within a predominately roman-catholic environment(altar boy also) I had never observed/experienced anythink, or had the faith, to make me believe in the whole heaven/hell bullsh*t, although I didn't totally discount it. However, that all changed in early 2005 when I started seeing all the NRG that was around me, and when i say all, I meen all!
I believe what I was seeing was the fundamental bare bones of the spirit world, other people may manifest what I was seeing as a school child or dead relative, but I was seeing the basic mechanics of the spirit world here on earth. I was seeing all kinds of stuff, discarnate spirits, souls, strange shapes and even the odd animal. However, my most exotic experience would have to be a heaven and hell vision that I believe was lifted from my sub-conscious belief system. Up until my heaven and hell experience I felt that everythink I had seen was the natural workings of the spirit world(if there is such a thing), but the heaven and hell experience made me feel like I was beeing manipulated by some unseen force.
I dont believe in hell but I should do after what I have seen. Iam assuming that if a muslim or sikh were to have a vision on the same level as my heaven and earth experience they would encounter architypes that would have some relevance to their belief system ie, mohammed or guru nanek. I mean what would be the point of showing them satan, they simply wouldn't know what they were being shown. This to me is a big dent in the whole heaven/hell theory, unless there are fragmented god like factions in the spirit world that delegate their own ideology to different factions on earth, highly unlikely!
So WTF is goin on! That was rhetorical by the way:-). Although I don't believe in hell I do feel we on this planet are victim to automatom/parasitic energy forms that feed off fear and negative energy. Are these parasitic energy forms malevolent? Personally I don't feel they are but there are many who would disagree. My point is this, evil is nothing more than an abstract label that we project onto the world. Were was this evil when man didn't walk the earth? I can't see dinosaurs criticising each other over uncalled for levels of violence while hunting prey, and thats because they were not consciousley aware of duality. TBC