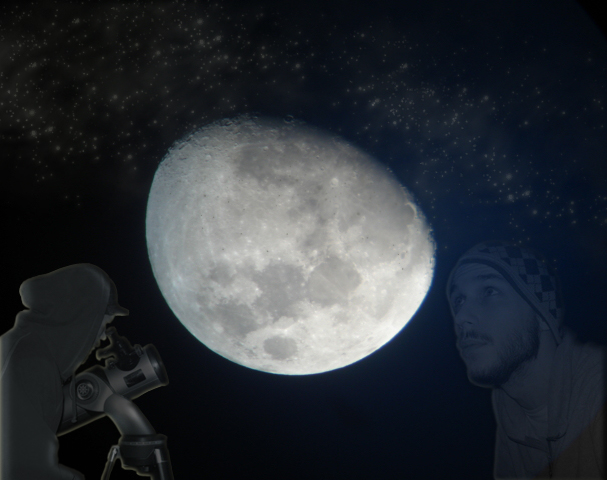 and so science can finally begin to accept that Consciousness truly is everything!!!!!!! lol :D

Perhaps something we need a Galactic Resistance for? lol


THE Milky Way's neighbourhood may be teeming with invisible galaxies, one of which appears to be crashing into our own.

In 2008, a cloud of hydrogen with a mass then estimated at about 1 million suns was found to be colliding with our galaxy. Now it appears the object is massive enough to be a galaxy itself.

Called Smith's cloud, it has managed to avoid disintegrating during its smash-up with our… Continue


This was originally published a few months back,
But I am taking it from another blog of mine, to share here.

There are strict safety measures in place that prevent this very kind of thing from happening.
Another example of TPTB using the people as lab rats.

Amilcar said…
thanks bro, I'm looking forward to eventually having lucid dreams that I can control. many blessings!

Shawn brandt said…
Thanks for the greetings.