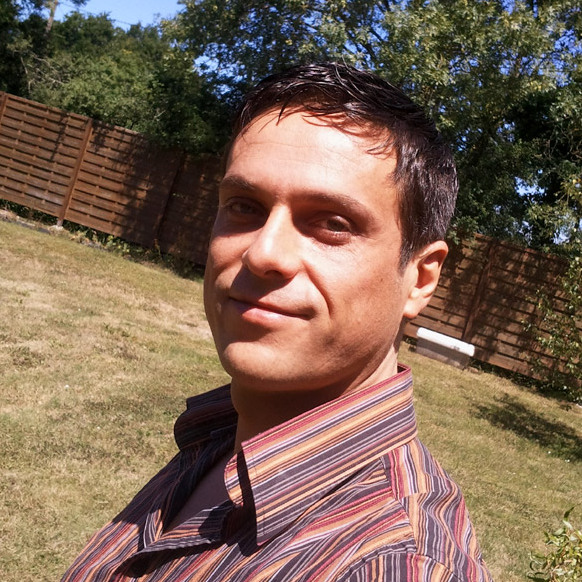 Authentication - Please enter the title of any spiritual book to verify you are a real person.
Dolores Cannon - The Convoluted Universe

Think of Shamballa the Lesser as the United Nations of over 100 subterranean cities that form the Agartha Network. It is, indeed, the seat of government for the inner world. While Shamballa the Lesser is an inner continent, its satellite colonies are smaller enclosed ecosystems located just beneath the Earth' s crust or discreetly
within mountains. All cities in the Agartha Network are physical and are of the Light, meaning that they are tradition of the great mystery schools of the surface, honoring such beings as Jesus/Sananda, Buddha, Isis and Osiris . . . all of the Ascended Masters that we of the surface know and love, in addition to spiritual teachers of their own long-standing heritage. Why did they choose to live underground? Consider the magnitude of the geological Earth changes that have swept the surface over the past 100,000 years. Consider the lengthy Atlantean-Lemurian war and the power of thermonuclear weaponry that eventually sank and destroyed these two highly advanced civilizations. The Sahara, the Gobi, the Australian Outback and the deserts of the U.S . are but a few examples of the devastation that resulted.
The sub-cities were created as refuges for the people and as safe havens for sacred records, teachings and technologies that were cherished by these ancient cultures.

SHONSHE: Refuge of the Uighur culture, a branch of the Lemurians who chose to form their own colonies 50,000 years ago. Entrance is guarded by a Himalayan lamasery.
Population: 3/4 million.

RAMA: Remnant of the surface city of Rama, India located near Jaipur. Inhabitants are known for their classic Hindu features. Population: 1 million.

SHINGWA: Remnant of the northern migration of the Uighurs. Located on the border of Mongolia and China. with a small secondary city in Mt. Lassen, California. Telos translated means "communication with Spirit." Population: 1.5 million.

How can over a million people make their home inside Mt. Shasta? While we're stretching our imaginations, our neighbors, the Japanese, have already blueprinted underground cities in answer to their surface area problem.

Sub-city habitation has, for thousands of years, been a natural vehicle for human evolution. Now, here is a peek at a well-thought-out ecosystem. The dimensions of this domed city are approximately 1.5 miles wide by 2 miles deep. Telos is comprised of 5 levels.

LEVEL 1: This top level is the center of commerce, education and administration. The pyramid-shaped temple is the central structure and has a capacity of 50,000.
Surrounding it are government buildings, the equivalent of a courthouse that promotes an enlightened judicial system, halls of records, arts and entertainment facilities, a hotel for visiting foreign emissaries, a palace which houses the "Ra and Rana Mu" (the reigning King and Queen of the royal Lemurian lineage who are Ascended Masters), a communications tower, a spaceport, schools, food and clothing dispatches and most residences.

LEVEL 2: A manufacturing center as well as a residential level. Houses are circular in shape and dust-free because of it. Like surface living, housing for singles, couples and extended families is the norm.

LEVEL 3: Hydroponic gardens. Highly advanced hydroponic technology feeds the entire city, with some to spare for intercity commerce. All crops yield larger and tastier fruits, veggies and soy products that make for a varied and fun diet for Telosians. Now completely vegetarian, the Agartha Cities have taken meat
substitutes to new heights.

LEVEL 5: The nature level. Set about a mile beneath surface ground level, this area is a large natural environment. It serves as a habitat for a wide variety of animals, including those many extinct on the surface. All species have been bred in a non-violent atmosphere, and those that might be carnivorous on the surface now enjoy soy steaks and human interaction. Here you can romp with a Saber-Toothed Tiger with wild abandon. Together with the other plant levels, enough
oxygen is produced to sustain the biosphere.

LANGUAGE: While dialects vary from city to city, "Solara Maru," translated as the "Solar Language," is commonly spoken. This is the root language for our sacred languages such as Sanskrit and Hebrew.

GOVERNMENT: A Council of Twelve, six men and six women, together with the Ra and Rana Mu, do collective problem solving and serve as guides and guardians of the people. Positions of royalty such as are held by the Ra and Rana Mu are regarded as ones of responsibility in upholding God' s divine plan. The High Priest, an Ascended Master named Adama, is also an official representative.

COMPUTERS: The Agarthean computer system is amino-acid based and serves a vast array of functions. All of the sub-cities are linked by this highly spiritualized information network. The system monitors inter-city and galactic communication, while, simultaneously, serving the needs of the individual at home. It can, for instance, report your body's vitamin or mineral deficiencies or, when necessary, convey pertinent information from the akashic records for personal growth.

MONEY: Non-existent. All inhabitants' basic needs are taken care of. Luxuries are exchanged via a sophisticated barter system.

TRANSPORTATION: Moving sidewalks, inter-level elevators and electromagnetic sleds resembling our snow mobiles within the city. For travel between cities, residents take "the Tube," an electromagnetic subway system capable of speeds up to 3,000 m.p.h. Yes, Agartheans are well versed in intergalactic etiquette and are members of the Confederation of Planets. Space travel has been perfected, as has the ability for interdimensional shifts that render these ships undetectable.

ENTERTAINMENT: Theatre, concerts and a wide variety of the arts. Also, for you Trekkies, the Holodecks. Program your favorite movie or chapter in Earth history and become a part of it!

CHILDBIRTH: A painless three months, not nine. A very sacred process whereby, upon conception, a woman will go to the temple for three days, immediately welcoming the child with beautiful music, thoughts and imagery. Water birthing in the company of both parents is standard.

HEIGHT: Due to cultural differences, average heights of subterranean citizens vary. Generally 6'5" to 7'5" in Telos, while nearly 12' in Shamballa the Lesser.

AGE: Unlimited. Death by degeneration is simply not a reality in Telos. Most Agartheans choose to look an age between 30 and 40 and stay there, while, technically, they may be thousands of years old. By not believing in death, this society is not limited by it. Upon completing a desired experience, one can dis incarnate at will.

ASCENSION: Absolutely, and much easier and more common than on the surface. Ascension is the ultimate goal of temple training. Why have they stayed underground all this time? In part, because the Agartheans have learned the futility of war and violence and are patiently waiting for us to draw the same conclusion. They are such
gentle folk that even our judgmental thoughts are physically harmful to them. Secrecy has been their protection. Until now, the truth of their existence has been veiled by Spirit. When can we visit? Our entrance to the sub-cities depends on the purity of our intentions and our capacity to think positively. A warm welcome from both worlds is the ideal and must be expressed by more than just the light working community. Currently, a few hundred brave subterranean are working on the
surface. In order to blend with the masses, they have undergone temporary cellular change so that, physically, they don't tower above the rest of us. They may be recognized by their gentle, sensitive nature and somewhat mysterious accent. We wish to introduce you to Princess Sharula Aurora Dux, the daughter of the Ra and
Rana Mu of Telos.

Sharula has been officially appointed Ambassador to the surface world by the Agartha Network. She is 267 years old and looks 30. This article is courtesy of her firsthand experience. The purpose of her Ambassadorship is to prepare the way for the merging of the two worlds . . . to bring the ideas, the information and the new archetypes that will help unite our planet. Sharula has come to present a blueprint for peaceful change to those who will listen. The Agartheans have reached
a point where they cannot progress spiritually unless this merger takes place. In essence, we are one planet ascending, not half a planet. It is God 's will that we take the next step together. The sooner we invite this unity, the sooner the magic will unfold. The Hierarchy has made the emergence of the subterranean cities a priority project. They are asking us to do our part in welcoming our brethren. The timing depends very much upon our receptivity and our graciousness. A successful merger is estimated within the next 10 to 20 years. Beloved, there is nothing to fear and everything to gain. The gifts the Agartheans bring are many. The secret of immortality is your birthright.

The freedom to live in abundance is also your birthright. You haven't lived until you've tasted a hydroponic tomato and had a little fun on the Holodeck. 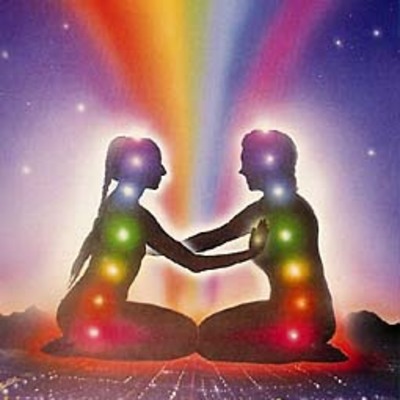 you should check out the library section, all the reading is there it will keep you quite busy as it have a wide range of topics all to assist in our continuing awakening... wholeness and balance vibrations

aura said…
welcome b ertrand to the home of the resistance