AMERICANS SO EASY TO FOOL BY THE GOVERNMENT

WASHINGTON – Osama bin Laden, the face of global terrorism and architect of the Sept. 11, 2001, attacks, was killed in a firefight with elite American forces Monday, then quickly buried at sea in a stunning finale to a furtive decade on the run.

Long believed to be hiding in caves, bin Laden was tracked down in a costly, custom-built hideout 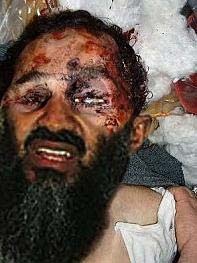 not far from a Pakistani military academy. The stunning news of his death prompted relief and euphoria outside the White House and around the globe, yet also deepening fears of terrorist reprisals against the United States and its allies.

"Justice has been done," President Barack Obama said late Sunday from the White House in an announcement that seemed sure to lift his own political standing.

The military operation took mere minutes, and there were no U.S. casualties.

U.S. Blackhawk helicopters ferried about two dozen troops from Navy SEAL Team Six, a top military counter-terrorism unit, into the compound identified by the CIA as bin Laden's hideout — and back out again in less than 40 minutes. Bin Laden was shot in the head, officials said, after he and his bodyguards resisted the assault.

The U.S. official who disclosed the burial at sea said it would have been difficult to find a country willing to accept the remains. Obama said the remains had been handled in accordance with Islamic custom, which requires speedy burial.

"I heard a thundering sound, followed by heavy firing. Then firing suddenly stopped. Then more thundering, then a big blast," said Mohammad Haroon Rasheed, a resident of Abbottabad, Pakistan, after the choppers had swooped in and then out again. 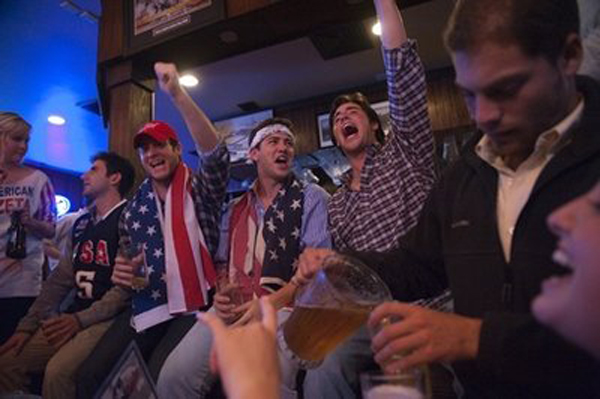 JUST ANOTHER REASON TO GET DRUNK AND MORE DUMB

Generally when celebrating another's death one's own death looms that much more closer. I personally feel like the United States guides its citizens into building bad Karma so their shadow governments can later deal out that Karma to their own citizens in the form of economy failure, not so natural disasters, and continued disharmony.

Of course this comes at a time when the "clone like" American people, most of whom cannot think properly own their own, need another reason to pacify themselves about the United States current involvement in Libya. 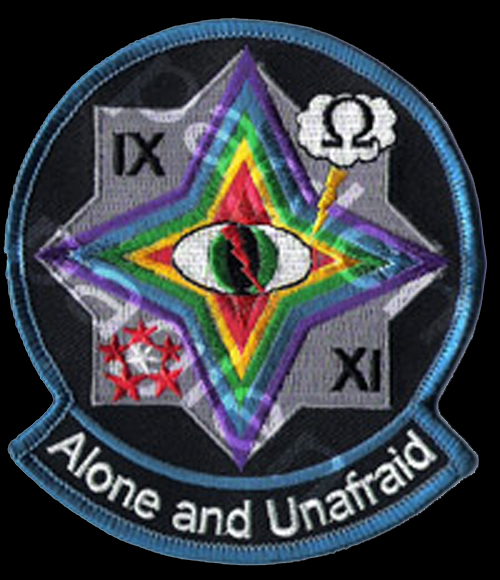 Permalink Reply by LEE-X on May 2, 2011 at 8:58am
It is quite obviously a fake but around 90% of the population will believe the TV 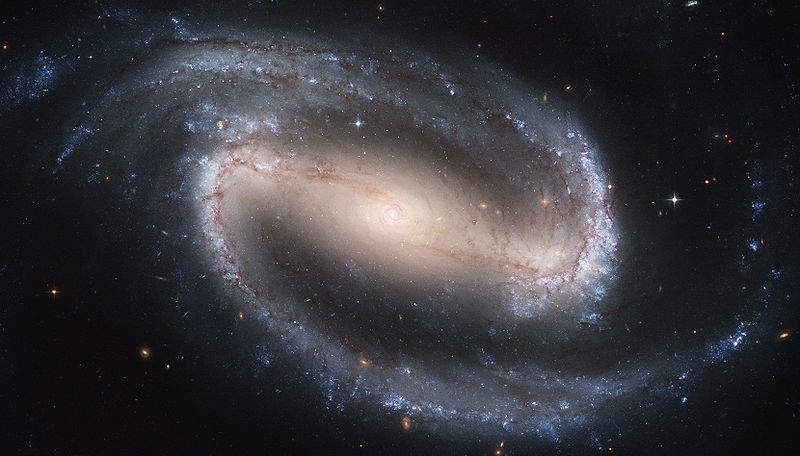 And all the people celebrating the death will still be bad karma, just like a kid feeling a rush when killing his opponent in a video game,  they are releasing energy for sure (I used to play a lot of video games).

EDIT: WOW!!! a martini glass next to me just broke out of no where! what could it mean?? I did post like three vids in FB and twitter.   I wonder what caused it.

I see u know true history. Anthropology is a snitch, she tells everyones past.

They are so powerful because they rule the Airwaves and literature.

Permalink Reply by Raymond Gene Key on May 2, 2011 at 11:28am
i go to msnbc and the front page has 5 head liens one is osama is dead,another saidthat they proved it was him with dna to 99.99% acuracy and then they dump the body in the ocean,if anyone believes this trash they diserve what is coming to them.How long till the next bastion of evil .And then you have lizards getting married excellent timeing for more war.There is a major alighnment with all the planets this month.I already see the effects in peoples lives around me and this is a sure sign of things to come.read between the line brothers and sisters.wholeness

This is what you call a Mind F*%$K

4) Africom/CIA devise plots to overthrough governmental regimes they upstarted and funded- Egypt, Lybia and for some reason they could not take down Iran but they are planning to with their isreali counterparts

6) 349 people died from tornedoes this past week in USA

I could continue, but you can see by now they are real busy and behind schedule. All I can say is something is coming .our way. They are so predictable. FEMA/martial law was set up for a reason. They probably want invade us but look for CRAZY natural disasters in the USA Storms and Earthquakes-New Madrid line in the years to come

Oh, now the browser can load the photoshop pictures in the blog post.

Another dot: Hitler's "death" was announced in may 1st too.

what disturbs me the most is the glorification of killing.

Exactly! First they're in the streets protesting against the war. Now they're jumping for joy and having drinks about..

Its Disgusting. How primitive of a thought in the minds of the sleeple! Unbelievable!

So much deceit! First off, my instinct says this isn't real, it was obviously staged. A little movie make-up, prosthetics, and some photoshop goes a long way. Two, The president needed a quick face lift for his 2012 campign..This is that new lie being told.. I feel sorry for those who believe this actually is truth in the media..WOW!

Also that, big EURO WEDDING crap, I knew something was up! And there you have it.. They wanna pull of the LIE so bad, it aint even funny!

So, I suppose those sleeping sheep THINK this staged event means the war is over?? lol...Think again!

A LIE IS NEVER A TRUTH, EVER!

Beltaine, or Walpurgis night is an ancient pagan holiday and ritual celebrating the rebirth of spring. Pilgrimages to holy wells are traditional at this time, and offerings and prayers to the spirits or deities of the wells are usually part of this practice.

This is why you have large masses of people giving spiritual energy up to THEIR “gods”. Royal wedding in london, beautification of the pope in vatican, and party in DC. The 3 indy nations and rogue states.

This is what they are all about.

Those celebrating this are giving spiritual power to the controllers...

Another day in the USA