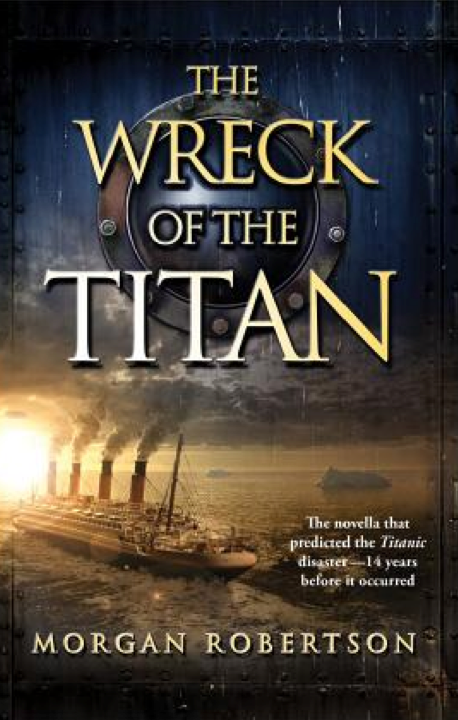 Even deeper, who was really on the Titanic? What companies did they own and what roles were they playing in the development of modern America before the takeover by the banksters? 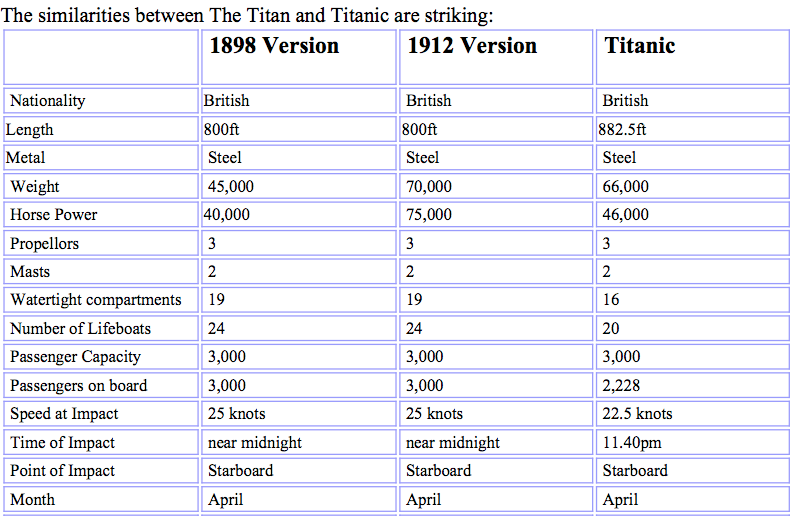 As I will elaborate on further in this upcoming series of information there is much more to truly Gno and then there is the experience. So we will begin concluding the "knowing part" of the journey by putting all those that choose, in the know with the totality of conspiratorial data. Simultaneously we will proceed with the real absolution of Spiritual Wisdom.

In commemoration of the many true Fathers and Mothers of progression, those who did not go the wayward path that zigzags against their Brothers and Sisters, Mothers and Fathers, and Ancestors let what I do and my Life be a shining Manifold to connect, one that you recognize Will guide you from the watery abyss's of the Netherword, which ye are lost through cunning. This Mandamus is to all those who have been afflicted for remaining in Truth, to those on the Titanic, to those in the Towers that fell let the walls crumble between you and yours and communicate once more energy, true power.

Final Note:You should know that the Soul never dies it is our belief in it that may wane from time to time. I present, then end of time, meaning in proper context the day we cease to consider time, thus ceasing to consider death.

Know that brilliance never diminishes and those emanations are available to you, minds such as Tesla live, all Greats live on through us, we have but only to access the ultimate communicator, yourself. All Is Self. This is the highest Maxime

By the Other Seven

Wholeness Brother. Whoa this is going to be a great series. Looking forward to it.

This is one ship that will never sink!