EVERYTHING WE HAVE WE GIVE TO YOU

I DON'T WATCH I DO

Good day to everyone and congratulations we are now in reachable distance of 2012 and what will be the most expansive awakening ever witnessed by most of the inhabitants of this Planet on a massive scale. Since the beginning of our movement I have seldom focused directly on the year 2012. This was due in part to not only the main stream relentlessly wearing out the topic but also because we had not yet come close enough to it to speak about it in factual detail. 2012 IS MUCH MORE THAN EVEN THE MOST CREATIVE HAVE IMAGINED

WE HAVE BEEN SAVING A GREAT DEAL FOR THIS VERY MOMENT

Now that it is upon us The Resistance as a movement will begin its final phase of total awakening for the masses, we will build the Bridge. The actuality is few know what is going to happen in 2012 especially with all of the superstition and mythology being rolled together, however, I have compiled a full dossier in which I will release here on the Resistance site for the first time.

This document will be the most explosive yet and will cover in a factual way the relationship with 2012, The Mayan, The Aztecs, The Olmecs, Venus, The Pentagram, Time Wave Zero, Memory Transfer, and the next World. As I have talked about on the radio I have now pledged 3 times as much effort into the Resistance to be sure that We come through as always.

It is clear people are developing the "save yourself" mentality since they feel the planetary problem that we are experiencing has little if any solution and we are speeding towards collapse. It was first difficult to tell how much work needed to done on behalf of humanity since many of us in the beginning were somewhat on the same collective spiritual frequency. Now that we have become more aware it has only awaken us to the realization that humanity is much more further away from total spiritual alignment than assumed, or are they really?

Personally it feels like I have done this for lifetimes, closing the gap between higher consciousness and the material state, and I can say there is one technique that is used when there is a concern for time due to it almost being depleted. A different communication center is then primarily used to get the message across to in effect speed up an otherwise lengthy process that many are just not properly equipped for.

I suppose this is the reason the crown Chakra has thousands of petals while the root chakra only has four. The Crown Chakra can take in information and essence that will allow the recipient to compress years of "physical" learning into minutes of spiritual experience. There is always a plan for humanity but right now what is of great importance is to see what humanity will do for each other when it is in a situation like we are in now. In short we will be exuding a large amount of "Crown Chakra Content" (CCC) in 2012 to quicken the Spirit.

That brings me to this important address to you Resistance Member and Supporter. Together we have already contributed more than can even be accredited, we have done this for individuals some of whom have never come forth but are in deep gratitude. However I spend no time basking in the pleasantries as my responsibility is in great excess. I want you to know that I put everything that I have into ascension for humanity, nothing even comes close to being more important to me.

This also means I must make an effort anytime the Resistance is in danger of not being able to continue to function at capacity to appeal to its committee for approval of continuation. The reality is we are the supporters of ascension and absolutely none of this could have came about without us functioning as a Whole.

We would like to launch the year off with an explosive amount of spiritual pollination for humanity. We want to saturate the media portals with advanced, balancing, deprogramming, empowered, motivating content of all types. We, more than so many other factions, are poised best to do this since we have gathered so much knowledge and experience in our advent out of duality. It is a fact that other organizations are counting on us to set it off.

We don't have to imagine a world that every single person is given free access to the great sum of all spiritual knowledge, we can make that a reality. That's our commitment and there is absolutely no extent that I would not go to in order to fulfill it. When you form a bond with people that believe in each other that is what it truly takes.

We are asking you to consider us once again. Our contributions have been very low towards the end of this quarter causing there to be a bottleneck of expenses. Many people have approached me with solutions that require us to charge members, I have only remarked that if it comes to that then why even have the Resistance if we have to place a financial wall between Us and the Seeker. I have continuously rejected such ideas as it still makes no sense to charge for "free"dom. We ask for a deeper commitment by those who can assist and in short I ask you to think of this as the last stretch and how we must power through right up until the finish line.

The Resistance is very unique, it is arguably the most expansive cohesive spiritual network in history, completely erected by volunteers. This has come about do to believers and supporters like you so in the event that you do not support then without it we cannot remain. Our problems if they can be considered as such are mated with our solutions. The more we grow the more responsibilities we have, stewards of the Universe we are.

P.S. For those that may ask themselves the questions if this is so great then why does it need support since it should be thriving, besides the obvious answer that things are supported by those who are involved in it consider this. Whether something is truly good for someone or not does not determine whether it is materially successful. Think of Lays potato chips, they have sold billions of bags yet they are one of the worst things for you. This shows that investing in things that are actually good for you is a new thing, something that will have to be shown by example.

THANK YOU FOR CONSIDERING US 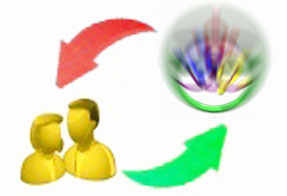 Permalink Reply by Light Inside on December 9, 2011 at 9:56am
This post makes me incredibly excited for the year to come. I will be sending 'reinforcements' later on today, you can count on it. Wholeness and balanced vibrations to all!

Your existence is truly Whole big bruh. I'm feelin that new approach to our fellow brothers and sisters going into these times. I'm actually excited about all this. I have and know a lot of friends/peers that will be fearful/confused, but we'll be ready to be there for them. I've gained a humbling and maintained feeling after reading this brotha..Much love and wholeness to you

very cool. i really want to push myself and help others with what i can. let's do this together :)

I feel very excited also about 2012 I have been gathering so much content all for this moment and I'm back in the film program after quite some time off nourishing through more direct means. Man from the depth of my Soul I want to thank all of you for pushing me to be the best that I can be and you can be most assured I will do everything I can for all of us. "I only ever had day" and each day I'm going in full strength. 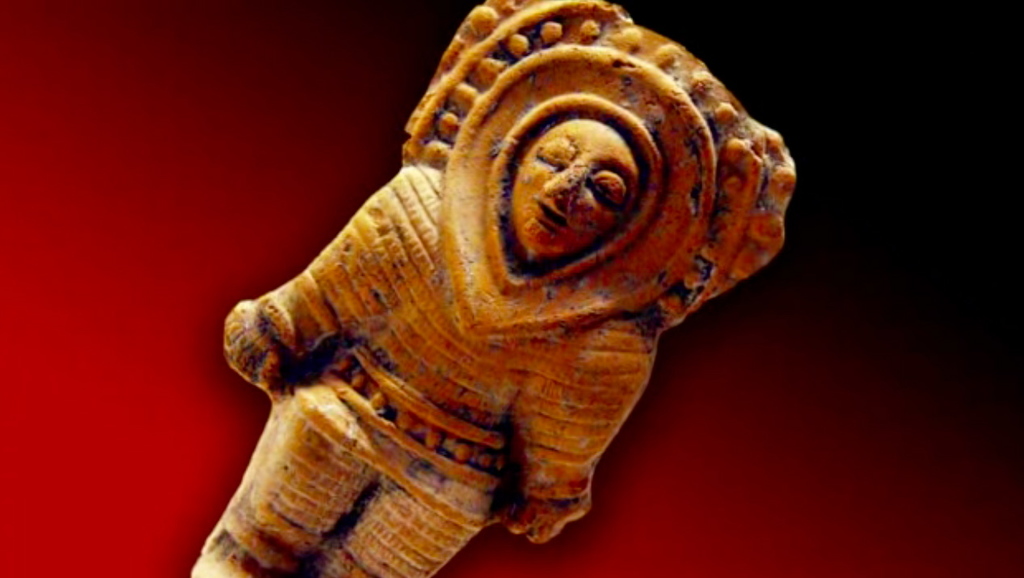 HEADING TO EARTH TO DO WORK?

Resistance members and family it's time for us to give some of our currency (cure and see) to Sevan, so we can all receive so much more

I am baby fresh to this network,  but I dont feel new to the movement and the souls the drive it.  Once I am on the up and up financially, I will be donating to the cause that is is just and spiritually healthy. Much respect to all souls, there is a reason we combine and thats because as a whole we accomplish what needs to be done.

For sure Mike, Adept or Die/Divide appear to be the choices.