THE NAMES OF THE PLANETS IN ALL LANGUAGES 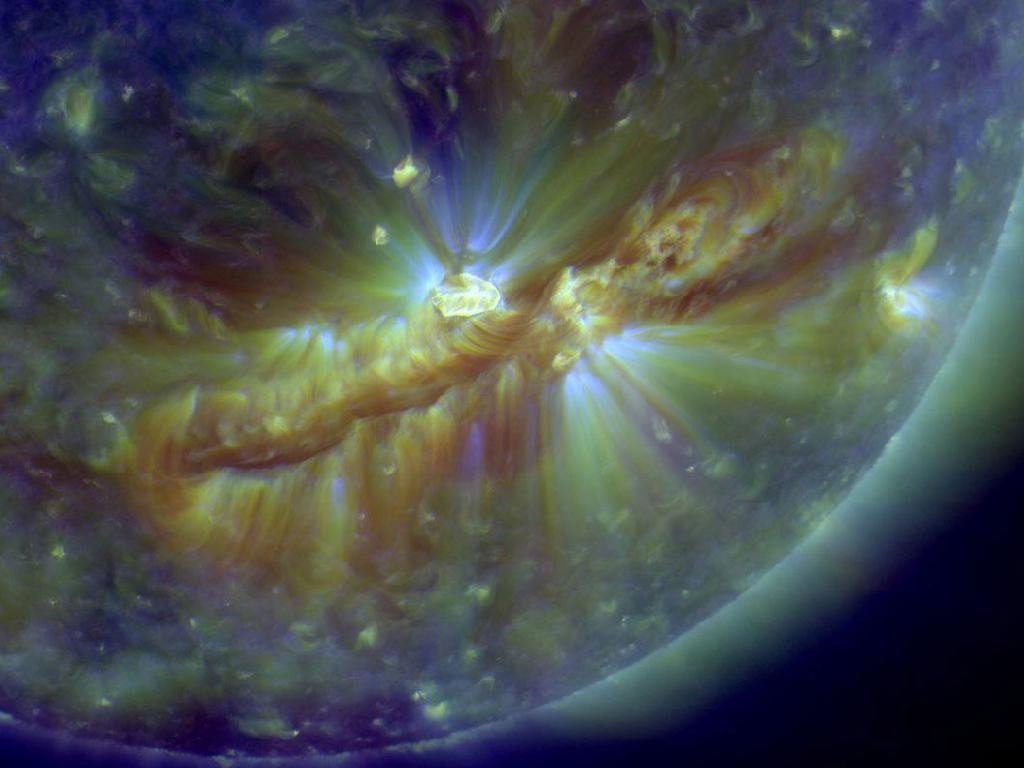 As I've been putting the new Magazine together I have been able to look over a lot of the information that I've already stored which allows recycling that information for an in depth dissertation. There are a few very important tools that must be available to the Seeker at all times and I feel We have done a excellent job at doing that. Our organization could be better, so I'm working on that. ;-)

Here are a few things that can be observed right off the bat. Earth is the Planet with the greatest amount of name changes. This is highly due to the fact that what we call a reality is what it becomes and there has obviously been a main objective to keep Earth in its original state as it is the Crown or prize i.e. Tierra.

Jupiter once again comes up on the radar under the Hebrew name Zedek. For those who are still looking for the origins of the Melchizedek, look no further. I will have a whole section on this as I see continuously that Jupiter has absorbed just about all belief systems. In Sanskript Jupiter is Guru. Jupiter is Zeus or Jesus. Jupiter is Father JU to those who practice Judaism. Lastly Jupiter is Niburu which means all those who continue to follow these religions will more than likely be taken to be harvested by Jupiter. Plain and simple.

Saturn plays Zohar. Which is most interesting to those looking for the origins of the dark magic related to the Sepher Zohar. It appears very clear that those who call themselves Hebrews of which many are not, have two factions. Those who practice under Jupiter and those who practice under Saturn who are said in mythology to be brother. There is also a major demarkation in that religion between the Jahwist and Elohist. It is also obvious for those who innerstand none of this stuff there is really nobody that wants to discuss this or reveal the difference between the two and how that effects everything since we have found the Serpent origins of these beings. So it is a fact there are 2 factions competing for the prize.

As Anacalypsis also reveals Mercury plays Buddah who is also Hermes and Thoth. Having this chart allows you to see the connection. So that is it, evil is ignorance and magic is knowledge accompanied with the wisdom to use it. Injoy

Names of Planets in All Languages

Permalink Reply by aura on October 25, 2010 at 7:27pm
ok now with all these planets having names of different origins that relates to our belief system how do one tells which of these systems is human friendly in the reality of who we are, where we are from, where we are going.... and what is this life about... which one holds the truth... to reveal the answers to our questions.... what is going on in this world that we could do to get that freedom that we are searching for.... from this matrix that is a prison for our spirit consciousness our true self .... i could go on and on but i will leave it for another time...

I was just thinking about something like this a couple of days ago. This is awesome!