THE GREAT I AM

So after the show the gaining levels sensation was stronger than ever, some things have gone overdue from being said, what a weight off. I felt like I opened a flood gate of knowledge, which is also why it started to become a time issue to make the show interactive. I have so much stuff at this point, and I have learned so much more I can tell you this.
The great I AM is exactly what is going on in the bible and especially in the United States. Tell them my name is the "I AM", everyone remembers that scripture. It's only because English speaking people do not know the language cipher they blow right by it and are like oh yeah he's like the big "I AM" and they visualize some bossy New Yorker but it is much deeper.
"I" is Chinese for Dragon, " AM " would be the immortal Dragon also called AMURAKA worshipped by the Indians (IN DIANA) of the then western world before the settlers got there. This is two twinned serpents. So once again it appears the earth is indeed birthing multiple organic lifeforms with composition of various things, including Mr. and Mrs. Reptile, very interesting and exciting. But to me all that is fascinating but I want the keys. I want access in and out, so thats what We have been getting. We will pause on the saga and get to the benefits of being in the know. We have so much coming. 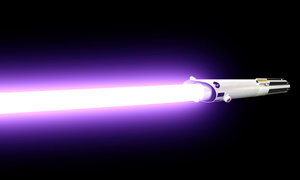 It also appears the story of the crystal worshipping Reptiles on Venus is connected to the Amethyst Crystal. Very interesting since the Violet color of Amethyst along with the crystal itself is heavily used to open the third eye. They also say Violet is the color of this Aeon, they also gave Mace Windu that particular color life saber. Will keep everyone updated on this one. To infinity and beyond.

Permalink Reply by AngelaGay on April 13, 2010 at 10:29am
The chemical formula for amethyst is SiO2.

Permalink Reply by AngelaGay on April 13, 2010 at 1:38pm
Trippy, huh. Something else I came across - the largest amethyst vein in the world is in Maissau, Austria. This is the Maissau coat of arms: 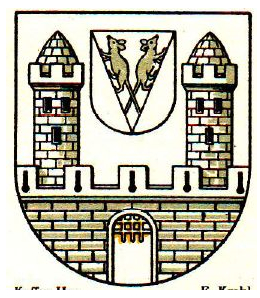 You don't see mice on these very often. I'm still trying to figure that out. But Maissau reversed is interesting...Aus Siam or Auss I AM. Makes me wonder who or what this Aus(t) is - Austria, Australia, Austin, etc. I know it's Norwegian for East.

Permalink Reply by AngelaGay on May 11, 2010 at 1:51am
Auset is the Egyptian name for Isis. Remove the vowels and you have "Ast". Bast, also Ba-Ast - Soul of Isis, protector of cats. That could explain the mice...

Permalink Reply by merry weathers on June 10, 2010 at 1:17pm
Yes thats just what I had been thinking.....were all connected, just remebering is the Key, we already know all of this....

HUNTINGTON BEACH CA – A neighbor who lives across the street from the Ascon landfill says his home has been overrun with rats over the past few days.

Dominic Menaldi, who is well-known in the neighborhood for his house that looks like a castle on Bermuda Drive, says hundreds of rats came scampering up his patio Tuesday night, scaring his children – and him. 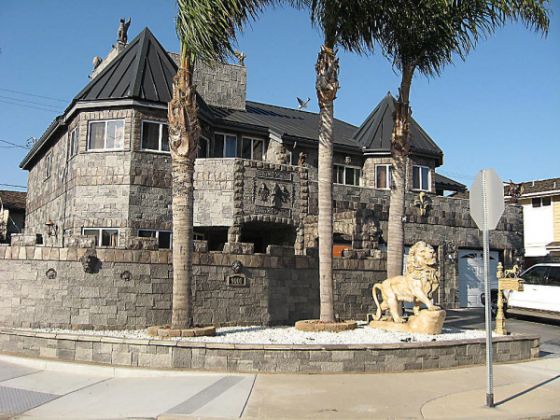 "It was like something out of the movies," he said. "They were all over the back yard, on the patio, running out on the street. There was even a large rat hanging off the bird feeder and eyeballing me. It was scary."

Menaldi says he can only guess that the trucks cleaning up the Ascon landfill near the intersection of Magnolia Street and Hamilton Avenue must have disturbed a few rats' nests. A spokeswoman for the Department of Toxic Substance Control, which is overseeing the cleanup project, could not be reached."

Full story here www.ocregister.com/news/landfill-262877-rats-menaldi.html?cb=128227... including some other pictures of the castle, complete with gargoyles.

Permalink Reply by valmiki on May 1, 2010 at 11:27am
How to approach "I AM" is, in the final analysis the ultimate question. How to introduce yourself? To be alone with that which is alone.

Permalink Reply by valmiki on May 12, 2010 at 12:03pm
To find the the "I AM" separate the two entwined serpents (mind from senses). Distill the pure from the gross. 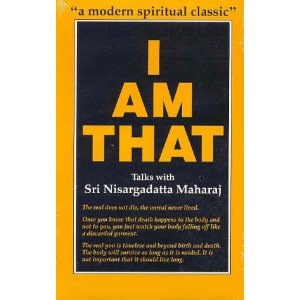 I have this book and it is all about consciousness.