Something is doin something.

Well...  what can I say?  My life is one heck of a ride.  Countless coincidences and moments of "oh wow" that was weird.  BUt tonight takes the cake.

It was a gorgeous day today here on the Jersey SHore.  Two beautiful clear days and one that ended in chemtrail coverage.  If you prefer the term distrail...  have at it.

I get home to find my two boys waiting for me....  we have weekends together.  They are the ones that made the painting in my pictures.  As I get to the door my one son hands me a package at the door.  It's my MMS.

So I go in, read the directions, mix up a batch, drop to drops  and say, "hey... let's see where this goes"  and I gotta tell ya...  very weird feeling occurred almost immediately....  nothing special...  but pretty powerful considering it was only two drops.  Almost felt queazy but not quite.

Kids get all happy.  We get a blanket.  Go to the field and lay down.

After several minutes go by we had already seen about 4 or 5 planes flying various directions and at different altitudes.

Then, from the west. I see a bright ball of light cruising in. It was at a lower altitude than all the other planes we had seen.  Didn't see any flashing lights.  No engine noise.  Just a glowing light anywhere from 2000 to 4000 ft..  Don't quote me on the height...  I watch the skies often...  but do not have any idea how to judge altitude.  BUt from my years of watching the skies both day and night...  this light should have been making a noise of some kind.  Not to mention the fact that it seemed to remain just as bright from near as afar.  Very strange...   It was going at a speed that would be about the right speed for a plane at that altitude...  but it was clearly just a balls of light.  A light that bright and at that height would of lit up the belly of a craft quite nicely.  We had time to point... and ask what the heck that is...  and look at each other...  then look back at it....  the boys were quite pleased to say the least.  I was more a bit stunned.  Hmmm... let's see...  I had never  ever said to anyone on this planet... the words... LETS GO UFO HUNTING....  I have also NEVER...  in my life seen a UFO.  I have made it my job to explain away anything strange I have seen in the sky.  Not that I didn't want to believe.  I just wanted it to be a real belief...  no doubts.

So now I said that and saw one.

A lil while after I was consoling my son over the rigors of dealing with bullying kids...  And I asked him...  "can any of those kid's dads make a UFO appear in the sky?"

And his face lit up with brilliance.

Weird stuff happens with me EVERY day...  but this one had two witnesses...  yeah...  the same two that will be going with...  should I need to go.  My oldest had the horrible experience of seeing a reptilian sometime last year.  It was at the back door and it scared the crap out of him,  I was even more scared! Because at that point I had written David Icke off as a whackjob and crackpot when it came to that stuff.  Well...  when your kids starts buggin out because a snakeman is at the backdoor..  and he still has nightmares about it today...  you think that one over again.

Getting back to the UFO...

I don't know how it actually manifested.  It could be that I thought it into existence?  I may have sensed it's approach somehow?  Or who knows what else?  All I know is that if I told my kids to hurry up...  daddy's gonna take you to another planet tonight...

they would believe it.... 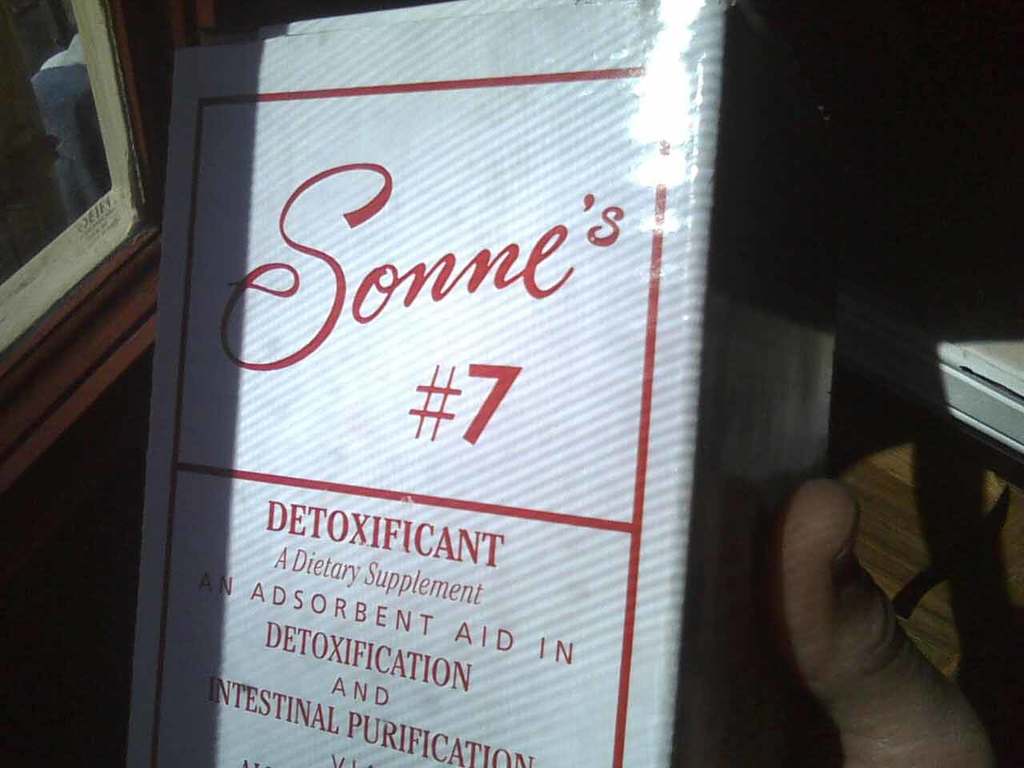 Yes you have topped the syncromystic list for the month my good friend. I was shown this picture you took also, amazing. Loving this adventure! By the way I have seen 3 of those snake men together at the same time, reporting. Its just so strange to live on a plane with Beings that are very aware of Us and We are only subtly aware of them at the most. Shows why that eye is such a popular symbol, We are always being watched, so act you heart out and put on a hell of a show, live life with no regrets, confront evil kings, lords, and gods, its all in a life's work...

Tell the boys I said wassup, its amazing to have a great dad that is building a legacy. The acts and greats achievements of man will once again ring throughout the galaxy as soon as We rid the dimensions of theses creepos masquerading around as men giving Us more of a bad rap then already acquired.

Check this out... I was just on a LIberty Forum... cause I knew they would be all freakin out about the Healthcare falsity... And I post this...

At this time...
... it would be wise to be kind... to yourself... what you see happening before your eyes is a carefully laid script... written long ago and experienced many many MANy times be4... you are currently surrounded by an enemy that seeks your utter destruction... if you think in terms they WISH you too... you will lose. Yes. Totally lose. Complete and utter loss.

There is really NOthing to fear (phobos)...

At this time there is a resonance vibrating throught the galaxy that has the capability to actually change the structure of your DNA (Dan).

If everyone just took a MOMENT... to be by oneself. Just a quite place with no sound and no light. Get earplugs if you need too. And there... at that moment... forgive. Become at peace with YOUrSELF. Forgive YOURself... and realize that there is NOthing to fear... but FEAR itSELF. Realize EVERY moment is a miracle. With every breath KNOW that. Once you get to a certain level of innerstanding....

With a power that is ultimate good.

One that tells you EVIL need not exist.... come with me.

and you will go.

and you will remember the path.

I hope to see you there.

But then again... what is hope?

Permalink Reply by whole on March 22, 2010 at 7:56am
i second that, great job. i am a father of two boys, and i do it all for them they will carry out the resistance..

Permalink Reply by AngelaGay on March 22, 2010 at 4:39pm
I have found that verbalizing my desire is necessary for manifestation. These are wondrous times we are living in.