Throughout the duration of my ongoing, acute awakening, the multidimensional nature of my soul has became increasingly apparent. As the kundalini has unlocked my chakras, particular entities of corresponding dimensionality have vividly introduced themselves to me. This happens so intensely, in fact, that I have felt the need, independent of the aspirations of this particular posting, to artistically portray them with each new introduction. It is only now that I look at the handful of digital renderings I have compiled and think them worthy as the subjects of a post in the resistance forum. I invite you, the viewer, to examine these portraits and perhaps respond with drawings or descriptions of your own or comment on any similar encounters you have had with beings in your own inner soul grouping. Perhaps this post can become a kind of thread for the visually discriptive compiling of all the wondrous intelligences we encounter as we explore the inner and outer space of our body, the wondrous universe. It is important not to judge these creatures dualistically, labeling them as good or bad, "in shadow" or "of light", but to view them with your single eye, the divine eye, and see these individuals as evidence of the richness of creation itself, in all its arching drama. 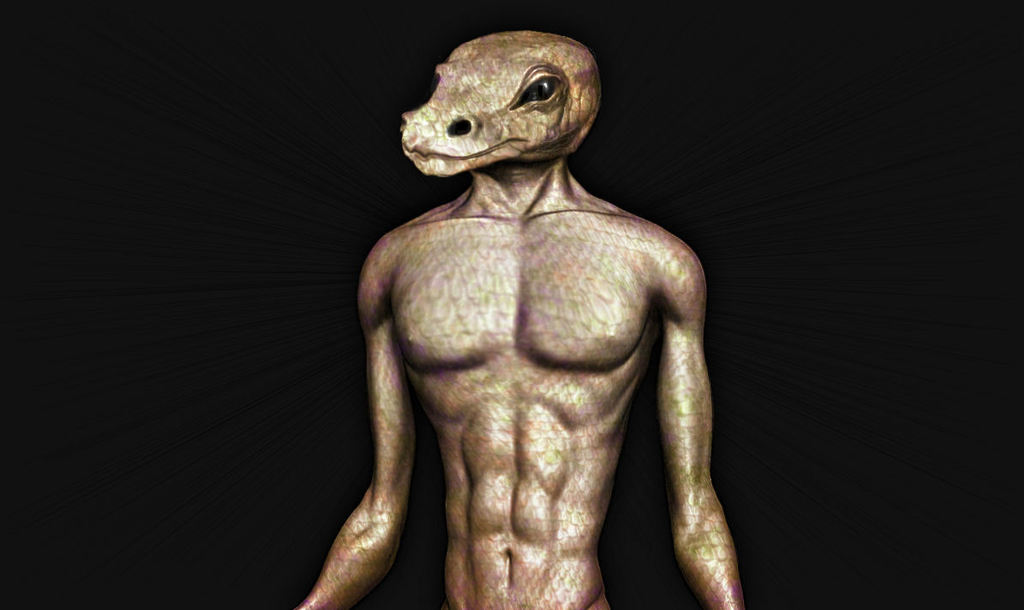 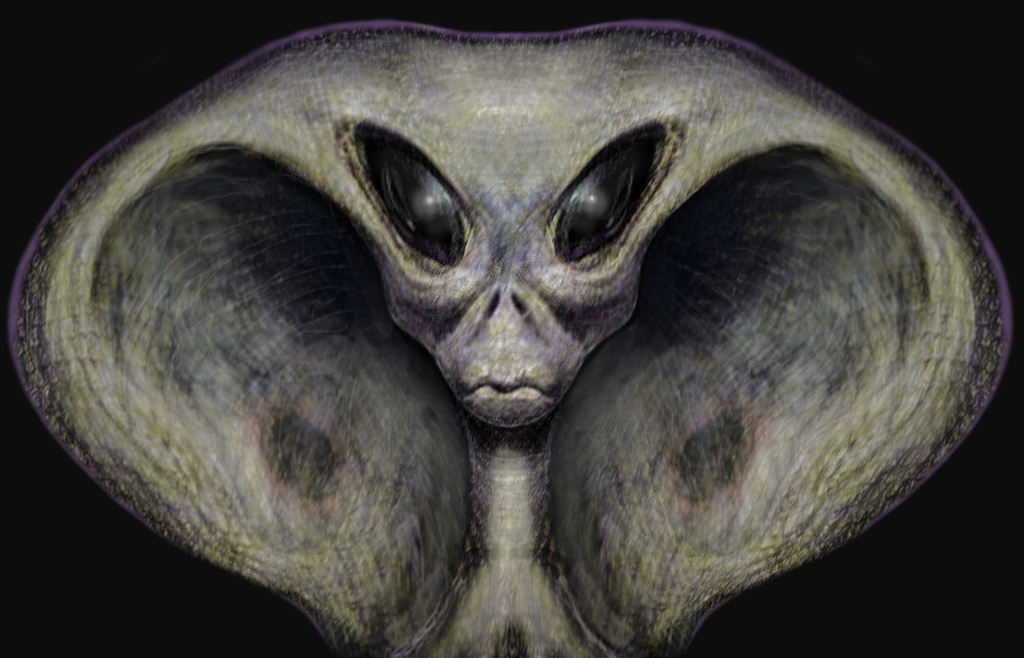 The large reptilian in the first image did not communicate with me much, although I have the feeling he is male and associated with my root chakra. He came to me in a vivid flash during an electrical storm. The second bird-like, native american being, I feel, is a protector spirit associated with the native people of my land in Ohio. It too is male and is a recurring occupant of my dreams. In this dream, I am initiated into a tribe of these beings during a ceremony in which they gift me a staff that glows a green and then violet color at it's top end. We roam the astral landscape of, I assume, Earth, and use our staffs to cast out dark spirits and send them back to the lower stars they came from. He is extremely wise and teaches me a lot, although I can never actively recall these lessons when I wake up.The cobra headed gray (image 3) is a being that isn't nefarious like some of the zeta reticulans grays, although I dont feel too much love either. I think I may have made a deal with their race before I incarnated here. In exchange for my genetic material (which consequently has been taken from me during various abductions throughout my life), I am assisted with aspects of my kundalini awakening. Several times I have felt the presence of this female being standing over my shoulders while meditating and have experienced her assisting me with the removal of dead energy that is blocking the flow of my chakras. The fourth is a being of light from a star system closer to the center of the galaxy than earth and it (androgenous) introduced itself, as a member of my soul group. It is me in another lifetime in another time on another world. The last, a lion being, corresponds to my future self and my current spiritual rebirth. It is also in my dreams and is carried out to a waiting me, by unknown beings, for me to interact with in a room that always looks like my old highschool chemistry lab. As I spiritually grow in waking life, this being exhibits corresponding growth in its physicality in the dream world. At the end of each "play session" with this being, I pick him up (he is just a baby) and we telepathically, simultaneously say "you're beautiful" to eachother, to which he responds by glowing warmer and brighter, emanating a golden, euphoric, love energy that washes over my body and gives me a strong rush of love and cosmic understanding.

Because the majority of my contributions to this human reality are visual based, and because the animalistic side of dimensionality is a theme in this post and is seen in my recently completed album cover, I suppose I'll add it here; 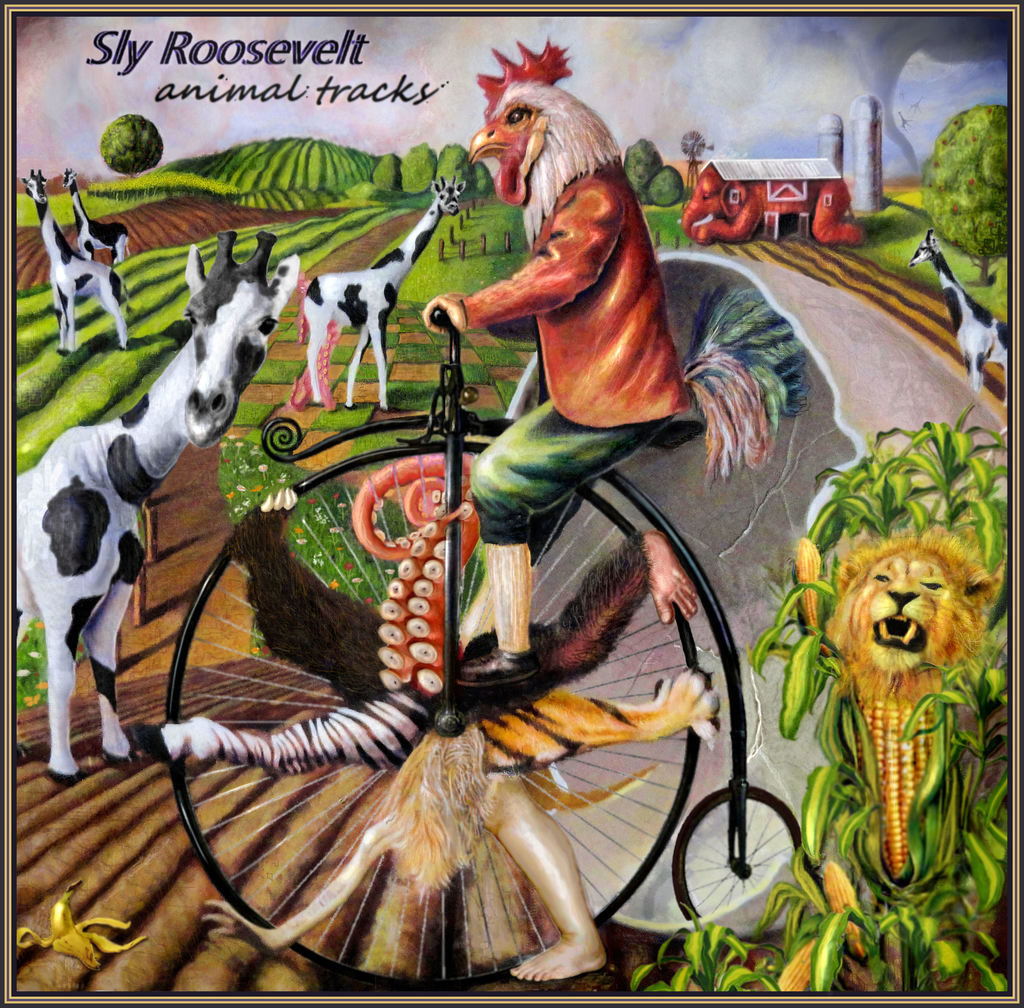