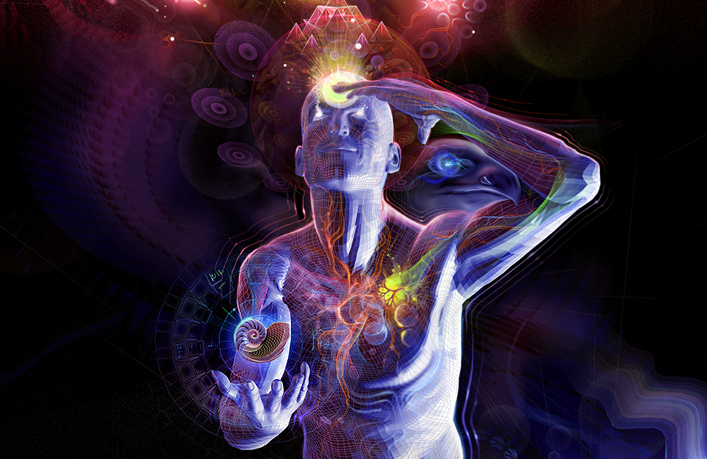 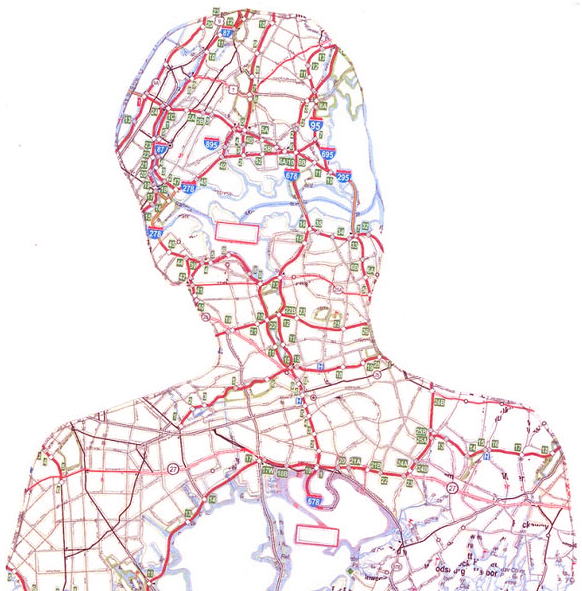 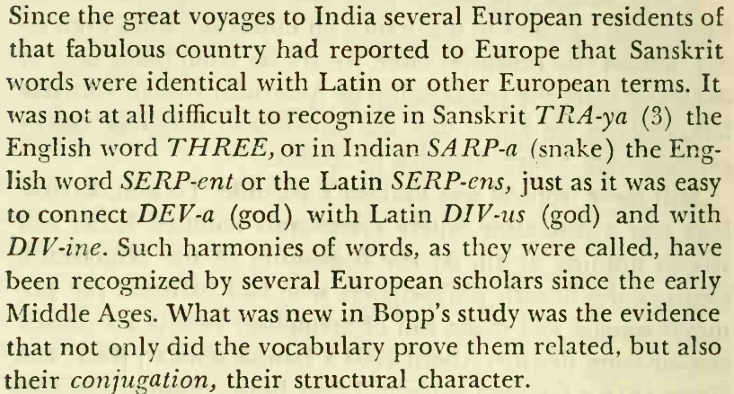 FOR SURE THE URANTIA BOOK AND A COURSE AND MIRACLES HAVE ALREADY BEEN FLAGGED AS PASSIVE NEW AGE PROPAGANDA.

If you are unfamiliar with Danny Wilten's work you need to take a look. He has connected the Orion Nebula with our earth-especially the Catholic Church and to further your amazement wait until you see that the Nile of Egypt is the Head, Spine, Chakra System and that LAND DEVELOPMENT JUST 50 YEARS AGO IS ALREADY BEING REFLECTED BACK AT US AS IT IS LIGHT INFUSED INTO THE NEBULA!  See the Dragon, woman, Christ, and all of the paintings by Michael Angelo, Davinci, etc.  Too many videos to choose one so here is his page.  http://www.youtube.com/user/5T4RSCREAM233/search?query=orion+in+the...  I am sharing because I heard you say to pass forward any information that might be of benefit. I am anxious to hear your thoughts!

? is this just a fad to a lot of people, Quoting messages trying to activate the 3rd eye, Kundalini, take this do that, forgetting that we gravitate to a similar experience with parts missing and others added.Until you have learned or remember through an inner experience with the exterior being a catalyst "saying spiritual things" but still having a physical (experiencing form) haven't went no ware "Blind Leading the Blind" or the listener or receiver doesn't have the full connection or sunconscious as the sender receiver

Yeah but that's not what is going on here. Often times when people have experienced something that others have not they  just as soon disregard it as fallacy since it is deemed a impossible feat. Amazing things is something we do naturally my friend we have to be dum down for that to cease, do keep that in mind and don't confuse Us. Wholeness

Excellent. Sevan, thanks for not booting my ass off this site. I will now try to only post ideas, not strikes.

Hello Sevan, I would love to help support this cause, but I am able to get a payment to go through. I have tried twice, once on this & once on contributions...  Please advise how I can make this happen.