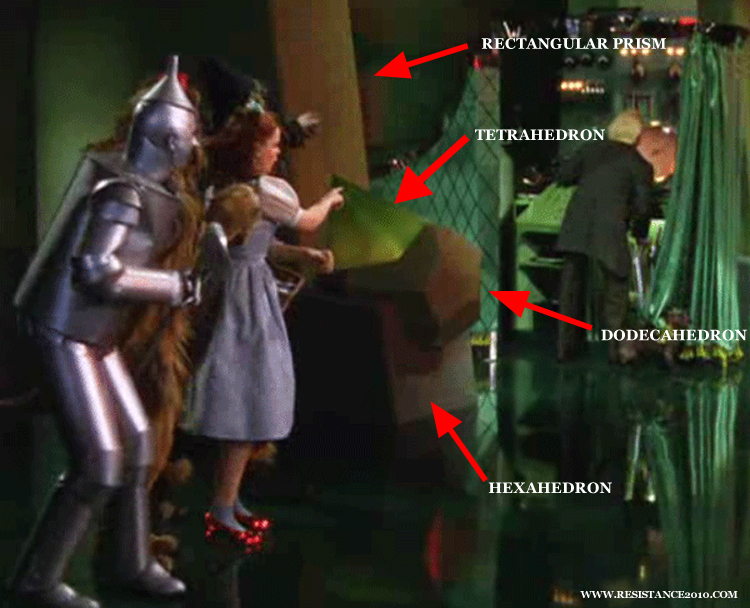 THE GIG IS UP

We will set the captives free, just like We promised.

"For its highest purest condition when it is a fixed oil, colorless, odorless, and tasteless or sweet. not really acid, nor alkaline, we shall us the Greek term Chrism, or for short, by the root letters of the noun for oil, and of the verb, to oil - Chri - in Greek."

The numbers are complete, the cycles are set, the Ascension is at hand. Let the portals to higher consciousness flow over the Universe. This time its for real.

Join Host Sevan and Co-Host Mune this Sunday for a deep revelation on the true meaning of the Christ and the secrets hidden within that connect to our mind, body, and soul force. Allowing us to accomplish all things, conscious immortality not excluded. 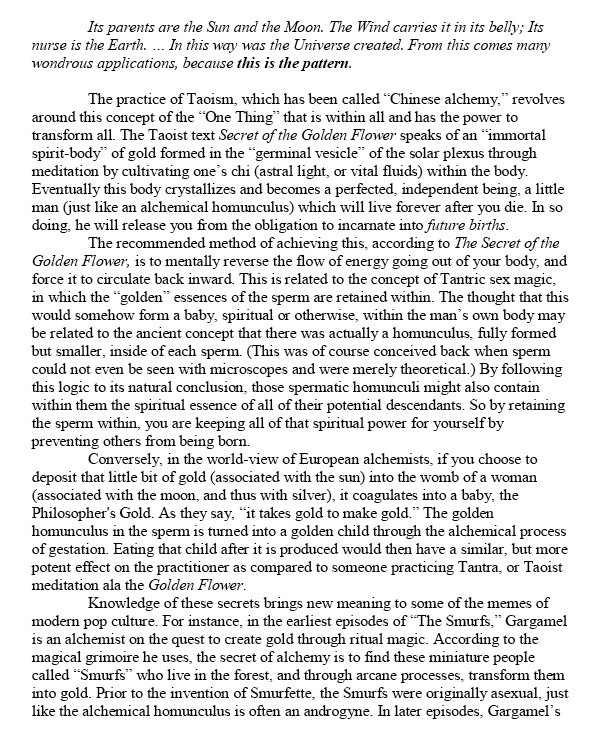 god-man comments "How can a man think in his heart?" The organ that divides blood was called by the ancients "dividing pump"- not heart. The real heart is the cerebellum and was so named by the Greeks and is the seat of thought.

We feel with our hearts and think with our brains. Can you feel a thought or think a feeling?

Between the two processes one arrives at knowing.

The heart does not divide blood, rather it unites it. "The human heart is formed out of two opposite moving vortexes: the blood. Thus, there is a design concept behind the geometry connected with the human heart. The heart is working not simply through the utilization of pressure (pumping) but by suction (breaking) arising when two vortexes entwine together from opposite directions." http://frankchester.com/about/

"The heart is the most powerful generator of electromagnetic energy in the human body, producing the largest rhythmic electromagnetic field of any of the body's organs. The heart's electrical field is about 60 times greater in amplitude than the electrical activity generated by the brain. This field, measured in the form of an electrocardiogram (ECG), can be detected anywhere on the surface of the body. Furthermore, the magnetic field produced by the heart is more than 5,000 times greater in strength than the field generated by the brain, and can be detected a number of feet away from the body, in all directions, using SQUID-based magnetometers."

Regarding the heart - brain connection, the pineal is the negative and the pituitary is the positive - electrical connection to the heart which slows down the light which comes in from the back, through the 33 vertebrae and is converted to electricity via the heart. Electricity is light slowed down.

The pineal as electric (male) coupled to the thalmus as magnetic (female) could be supplemented with the following info:

The human brain resembles a human androgynous embryo. The pituitary holds the positive, masculine charge and the pineal holds a negative, feminine charge. When masculine and feminine energies meet, it's known as the Mystical Marriage. This initiates the birth of multidimensional consciousness and conscious passage into the fifth dimension and beyond. http://www.bethcoleman.net/3rdeye.html

The human body is an amazing system. Every system can be explained. What do I know?

I am a humble systems engineer. Great read!

Would it be possible to see a list of the 500 or so books that are scheduled to be brought digitally into the library as opposed to finding out as they are released? Some of us like to read ahead. Thanks!

This psychoacoustic baseline frequency of 1.45 Hz has been shown to induce the

tri-thalamic synchronization of the hypothalamus, pineal and pituitary gland with the heartbeat.

I was thinking more in the marriage of the limbic brain organs, making happy music in the head

but this guy Goro thinks like you do, Lucifer's Destiny: http://www.goroadachi.com/etemenanki/lucifers_destiny.htm

I like David Icke even though we lost a bunch of money together trying to save the world!

He had $275,000 in a gold fund called Sandpiper. The group had a meeting in the basement of the Mandalay Bay hotel right next door to the black life size pyramid called the Luxor - it was like the underworld chamber at Giza. I still remember vividly Icke standing up and more or less saying "what the f*** is going on?!!" and the whole meeting shut right down. Soon the bellaclava clad federal agents seized everybody's moola. Makes me wonder about sevan in Costa Rica where another group tried sovereignty on the web, they were called Laissez Faire. There's more CIA agents in Costa Rica than flies!! You look at where that country is located , right next to Panama where the Chinese control the canal. And not to sound racist, but China is the role model for controlling a collective because their DNA is so similar.

2 billion people are going to watch that wedding of Will I Am Sax-Coburg and Gotha:

The deepest purpose behind the psychoacoustic technology: kundalini stimulation.

The fastest phenomenon in our reality is the speed of sound through a black hole - Marko Rodin.

There is a free ebook called "Phi" here: http://www.humanresonance.org/phi.pdf

which goes into more detail on sound, the "word" and the "serpent" DNA.

Thanks Sevan, the christ story is very interesting from that angle you speak upon it from.  When you say christ is kundalini and Golgotha "the place of the skulls" really represents rising the kundalini energy from the base of your spine, through various methods to your skull, then in the jesus christ story what does the part truly mean when he gets stabbed by a roman and water/blood comes out his right side symbolize for the body when raising kundalini???Thanks again for the insight. I'm very interested in this and would like to hear people ideas.

Check out biologyofkundalini.com. It has a vast amount of personal experience and indepth scientific biological and physical knowledge. It is an incredible reservoir of information and details each step during a kundalini awakening.