Bomar can be found today in continuous experiment on a project dubbed “H*** Luminous” or Light Human. As the knowledge and innerstanding of true Alchemy and its planetary involvement unfold along with constant extra-dimensional contact still reported by Bomar ideas of manifesting Superhuman are in the making. 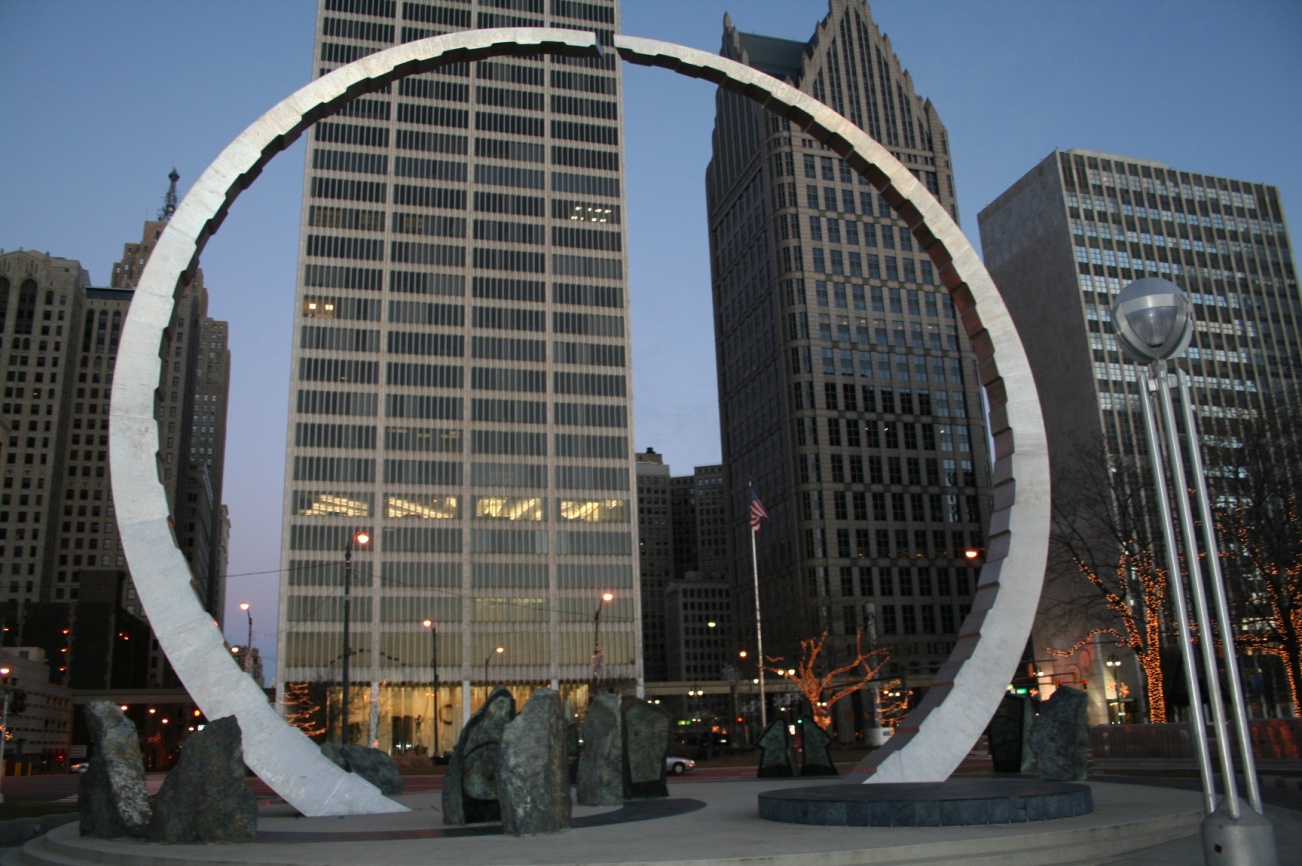